Bangladesh are currently sixth in the table and three points behind fourth-placed England, meaning a defeat against second-placed India would end their ICC Cricket World Cup 2019 semifinal chances 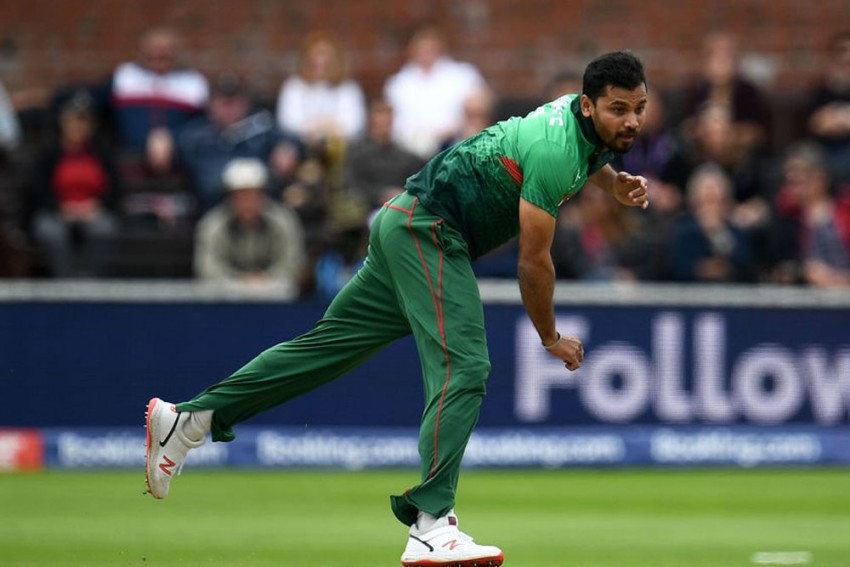 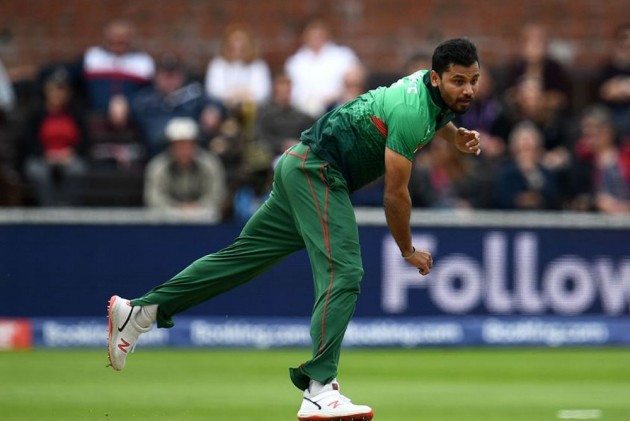 Mashrafe Mortaza, now a minister, has issued a rallying call to his Bangladesh teammates, urging them to drum up the spirit of 2007 in a bid to keep their World Cup dreams alive. The Tigers face India at Edgbaston on Tuesday and a repeat of their one of their most famous ICC Men’s Cricket World Cup wins, when they overturned Rahul Dravid’s side by five wickets 12 years ago, is a must.

Bangladesh are currently sixth in the table and three points behind fourth-placed England, meaning a defeat would end their semi-final chances ahead of the final round of games. India, who sit second, can confirm a semi-final place of their own with a win.

India also have history on their side. They have won the last two World Cup meetings between the teams and lead the overall ODI head-to-head record 29-5, while Bangladesh have not beaten their rivals outside of Dhaka since that famous win in Port of Spain.

However, the Tigers arrive in form, with two wins from their last three World Cup matches while India suffered their first defeat of the tournament against England on Sunday.

Yet Mashrafe Mortaza, who took 4/38 in that 2007 game, is under no illusions as to the size of the task they face against the top-ranked ODI side in the world.

“I am not surprised we are still in it.  We have two matches and we have to play our best. If we manage to win it will be great but both teams are very strong,” he said.

“India is very strong in this World Cup and it is not going to be easy but we have to play hard and be at 100 per cent in every area.

“Are we going to still be in it? Maybe, maybe not. Let’s see but we have to play better than what we have done so far.

“Every time we have played India, they have mostly been better. The current side is very strong too. But we go to play at our best but you never know. If we reach 100 per cent then you never know.

“In sport, anyone can beat anyone. It will be very hard but we have to be at our best.”

England’s win against India was built on the opening partnership between Jason Roy (66) and Jonny Bairstow (111).

The pair – who put on a tournament-high 160 for the first wicket – found joy from attacking India’s spinners but Mortaza is hesitant to employ a similar tactic.

Instead, he’s hoping his own spin king Shakib Al Hasan – who has delivered two centuries and three fifties with the bat as well as ten wickets with the ball – is the match-winner.

“There is much left and hopefully he can do whatever he has done and finish on a good level.

“We can’t think, just because England did it, we will and get success against their spinners. Our batting has been very good and we will stick to the plan.

“England stuck to their plan, we stuck to ours.”