Bangladesh have won less than 20 Tests in the last 20 years is not a great statistic and Mominul Haque wants some fresh perspective going forward. 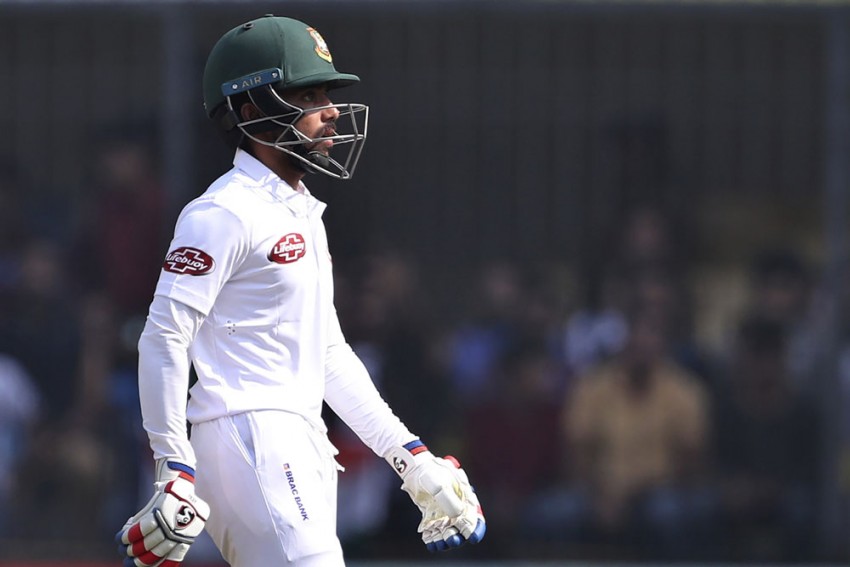 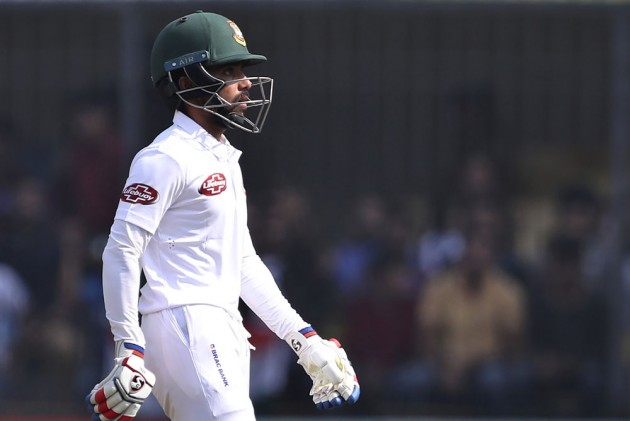 Battered by a formidable India inside three days, Bangladesh captain Mominul Haque supported coach Russell Domingo's view of having a serious look at the structure of Test cricket back home.

Having won less than 20 Tests in the last 20 years is not a great statistic and Mominul wants some fresh perspective going forward.

"I think it would be a good move to have a discussion about the Test team with the coach, once this series is over. We can discuss the structure of the team. We may not get results immediately but we will surely get results in two or three years' time," the skipper said after his team lost by an innings and 130 runs to India in the first Test.

"You have to think positively if you want to be prepared mentally. If a structure is in place for Test cricket, you will have a mindset for one format. You will automatically think about Test cricket," said Mominul.

The only way forward is to play a lot more Test matches, according to him.

"We have to play a lot of Test matches. If you see in the last seven months, we have played only two Tests. We don't play Tests like other teams. I think it is the main difference," he said.

The ongoing World Championship is an ideal platform to test their skills against the best in the business.

"We are happy. The WTC is a huge opportunity for those who play Tests. It is a huge competition. If the ICC didn't arrange this competition, we wouldn't get many Tests. It will be better for everyone."

However, Mominul didn't want to comment on if some of the Bangladeshi batsmen have faulty technique as far as Test cricket is concerned.

"Technique is a personal issue. I am not the right person to talk about technique," the left-hander said.

Asked what can be learnt from the Indian pacers, Mominul's one-word answer was "Everything".

"They (Bangladeshi pacers) can learn everything from the India attack, working with the old ball or new ball. How they use it to reverse the ball. They can learn a lot of things."

According to the Indian team, the pink ball that will be used in the day/night second Test at Kolkata, will swing more compared to the red one, but Mominul saw a funny side to it.

"I don't think we will face more swing than we did today. I think today was good practice," he replied as everyone had a good laugh.

His first match as captain has been a forgettable one but the gutsy batsman wants to look forward.

"I am not too worried about how my captaincy started. It is part of life. I believe that when there's great struggle, something good is also around the corner."