India Vs Australia: Will Bowl When Time Is Right, Says All-Rounder Hardik Pandya 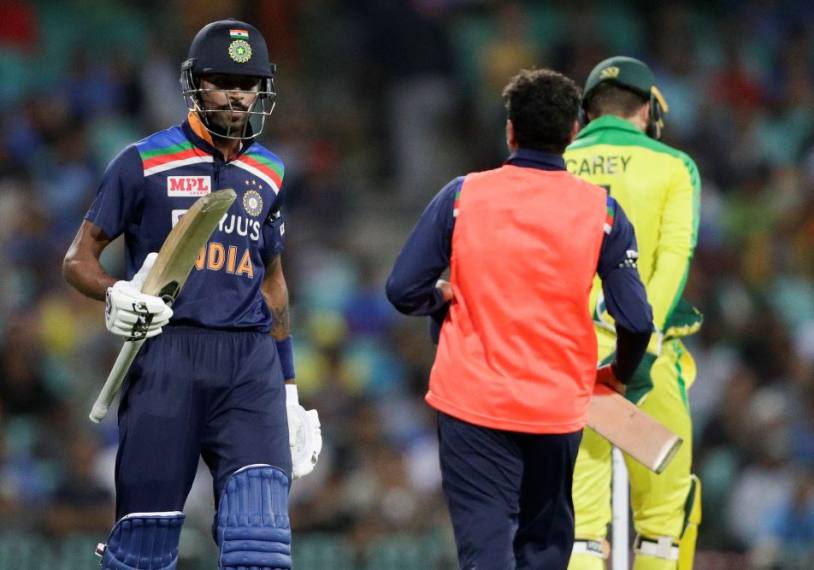 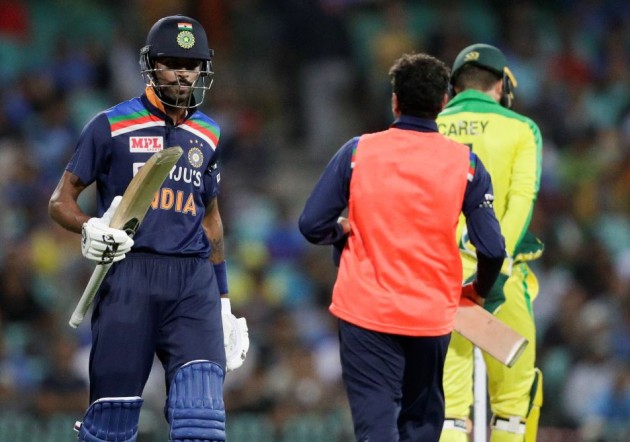 He will bowl only when the time is right, said India's top all-rounder Hardik Pandya on Friday, urging the team to groom other players with multiple skill-sets after his bowling was badly missed in the opening ODI loss to Australia here. Highlights | Scorecard | News

The flamboyant all-rounder, who is remodelling his action after a back surgery, is still not ready for that workload which is affecting the balance of the side, an admission that came from skipper Virat Kohli himself.

"I am working on my bowling. I am going to come in when the time is right," Pandya, who scored 90 off 76 balls during his team's 66-run loss on Friday, said at the post-match press conference.

The Indians conceded 374 runs to the home team.

For the Baroda man, it is important that once he starts bowling in match situations, he is able to deliver at optimum speeds required for producing quality performances.

"I want to be at 100 per cent of my bowling capacity. I want to bowl at speeds that are required at the international level," said the all-rounder, who has started bowling in the nets.

With another 10 months left for the ICC T20 World Cup, Pandya indicated that starting bowling is something that he wants to do keeping long-term goals and big events in mind.

"When you've 375 to chase, everyone has to play with intent. Nothing else one can do. You cannot be planning too much."

Pandya made no bones that India should also look at all-round options considering that a sixth bowling option is a must for balance of an ODI team.

"I think, maybe, we will have to find someone who has already played India and groom them and find a way to make them play," he said.

"It is always going to be difficult when you go with five bowlers, because then if somebody is having an off day, you won't have someone to fulfill (that role)," he said about a collective flop-show by the Indian bowling.

".....more than injury, it is about the sixth bowler's role. If someone is having a bad day, so the other guys gets more cushion," he said.

Asked about options available, the junior Pandya in a tongue-in-cheek reply urged the selectors to look at his elder brother Krunal, who is a spin bowing all-rounder.

"…may be you can name it who all are there… maybe we should look in the Pandya family only," he quipped.

Known for his colourful and once controversial life, Pandya junior feels a lot more calm now that he has become a father.

"When you have a child then automatically you have more work, you think about life in a different way and I think my perspective towards my family has changed, as a person I have changed, and I think the change has come for the better," he said.

He is longing to see his infant son Agasthya, who will be four months old when he returns to India after the limited-overs series.

"I am missing my child. When I left, the child was 15 days and now the child will be of four months. When I will return, yes a lot of things have changed but for better and this is the best time in life," Pandya concluded.

India Vs Australia: Our Body Language Was Disappointing, Virat Kohli Laments After Loss