Despite India's recent domination in the fixture, they still trail the Aussies 47-74 in the head-to-head record 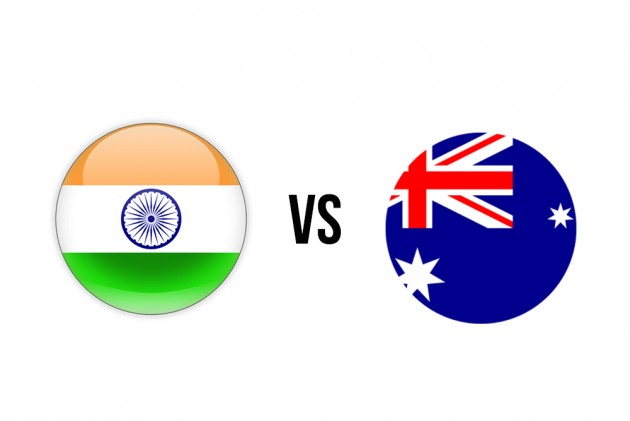 After suffering their maiden T20I bilateral series defeat against Australia, India will hope for improved performance in the ODIs.

The five-match ODI series will be India's final outing before the 2019 World Cup. Even though the players will be in action in the Indian Premier League, it will be in a different format and also under different circumstances.

With that in focus, the Indian think tank will use the series as the final testing ground.

Meanwhile, India faced an injury scare on the eve of the match. Former captain Mahendra Singh Dhoni was hit on the forearm during a throwdown, and was asked to abort training session as a precautionary measure. If he is unavailable for selection, Rishabh Pant will don the gloves.

This will be India's 132nd ODI match against the Aussies. Despite India's recent domination in the fixture, they still trail the Aussies 47-74 in the head-to-head record. There were 10 no results too.

In the last ten meetings, India have won seven times, which included their maiden ODI series win Down Under.