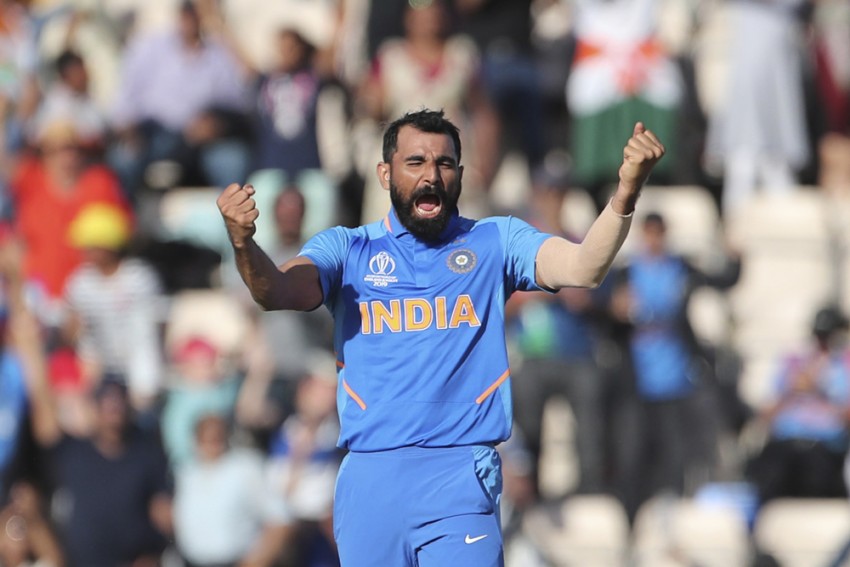 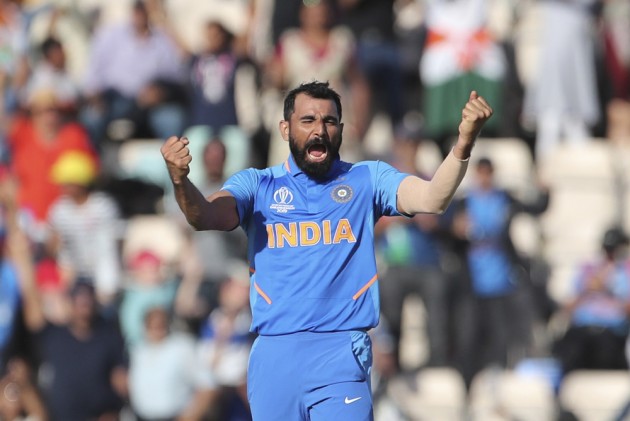 Kedar Jadhav claimed he never lost faith in India’s bowlers to deliver victory in a last-over thriller with Afghanistan. Jadhav’s careful half century, alongside captain Virat Kohli’s 67, were the two highlights in a difficult day at the crease for India’s batsmen in their latest ICC Cricket World Cup clash at the Hampshire Bowl.

Afghanistan, who came into the match on the back of five defeats, had been heavily punished by England’s batsmen in their last match at Old Trafford, going for a record 25 sixes. But their spinners were inspired as India were restricted to just 224/8, 152 dot balls underlining just how tough going it was.

It’s the measure of a team that when one unit falters, the next steps up and that was certainly true in Southampton.

And when Gulbadin Naib’s team needed 16 off the final over, Mohammed Shami -  who replaced the injured Bhuvneshwar Kumar - responded with a brilliant hat-trick, only the tenth in men’s World Cup history.

“We had belief in both our fast bowlers to do the job for us in the death,” said Jadhav.

“Bumrah is the number one in the world and we knew we just needed one wicket to break the partnership. What Shami did in the final over showed his character. He got hit for a boundary and then he got the important wicket.

“We were targeting 250 or 260 with the bat so we were 20 or so runs short. We knew we had to make those up in the field and credit to the bowlers for defending a small total.”

Bumrah bowled three spells of fire and fury, his two wickets coming just as Afghanistan were starting to establish control, the target seeming much bigger as they slipped from 106/2 to 106/4.

“When the captain has so much trust in you, it gives you a lot of confidence to express yourself. That helps me keep a clear head,” said Jadhav.

Having seen hosts England slip up to Sri Lanka the previous day, Kohli will certainly be pleased to escape Southampton with his team’s unbeaten record preserved.

And finding a way to win when not fully firing is no bad thing for confidence in a long tournament where mistakes will happen.

"This game was important for us and it didn't go as planned,” he said. “When things don't go your way you need to show character and bounce back.

"That showed the character of our team. We can take lot of heart from this win and take the confidence forward."

The jubilant Bharat Army brought their blue wall to the Hampshire Bowl and many are now looking ahead to the clash with England at Edgbaston on 30 June.

Jadhav though would have no such talk.

“That’s almost a week from now and there's one more game before that,” he added.

“As a team, we've always been thoughtful of what is coming next instead of thinking what is coming after ten days. Our next focus is on our West Indies game, and obviously the kind of momentum we're having we would like to maintain.”