Saif Hassan, the reserve opening batsman in the Bangladesh squad, has been ruled out of the second Test against India in Kolkata with split webbing. 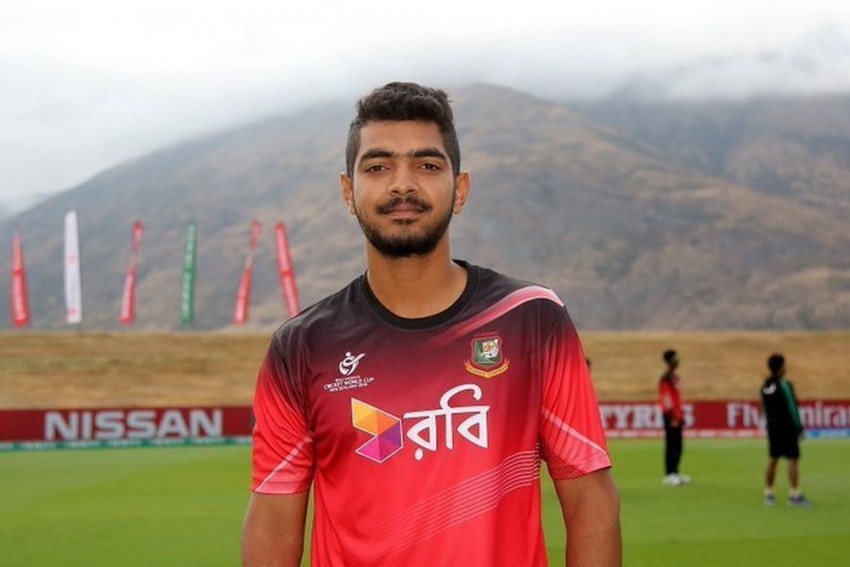 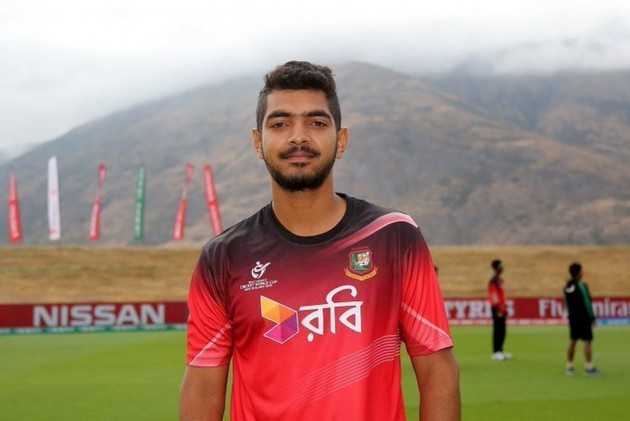 Bangladesh's reserve opener Saif Hassan was on Wednesday (November 20) ruled out of the Day/Night Test against India owing to a finger injury. (CRICKET NEWS)

The 21-year-old Hassan split the webbing of his finger while coming in as a substitute fielder during the first Test in Indore.

India lead the two-match series following their innings and 130-run win in the opener. The second Test match starts from Friday.

ALSO READ: R Ashwin Has His Say On D/N Tests

"The injury has not yet healed and the medical team is of the opinion that he will benefit from being rested to full recovery. Taking the state of injury into consideration, Saif has been ruled out of the second Test," the Bangladesh Cricket Board (BCB) said in a release.

The batsman was in line to make his debut in the historic pink-ball Test at the Eden Gardens, with regular openers Shadman Islam and Imrul Kayes faling to impress in the opener.

Hassan's injury means the embattled visitors will have to continue with the duo of Islam and Kayes, who managed all of 24 runs across two innings at Indore. The Bangladesh team landed in the city on Tuesday, even as their Indian counterparts arrived in batches.

It will be the first time the two teams will be playing a day-night Test.