Cyclone Maha is expected to make a landfall in Gujarat on November 6, and could cause heavy rains in the state on November 7, the day of the second T20 between India and Bangladesh. 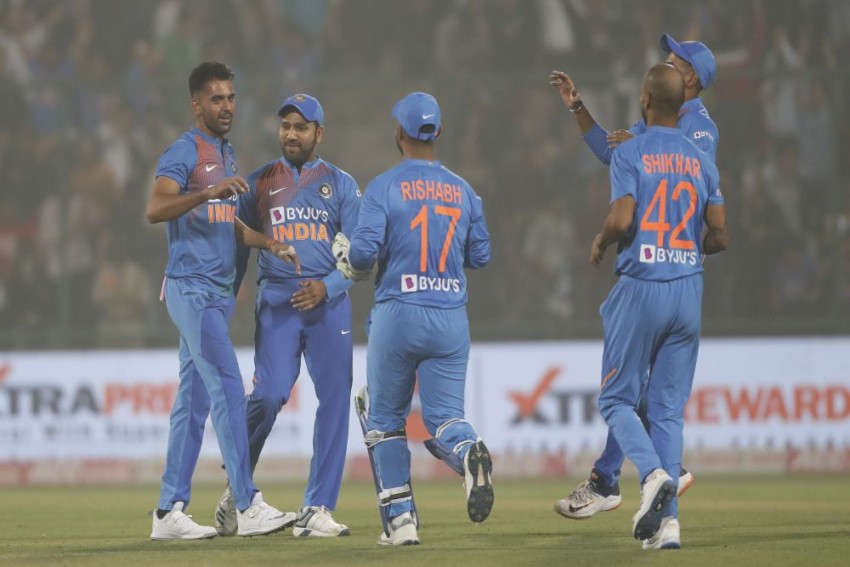 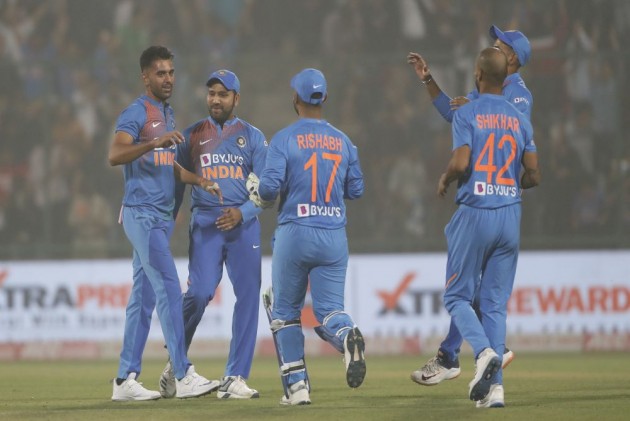 After a smog-hit series opener in Delhi, there is a cyclonic threat to the second T20 International between India and Bangladesh in Rajkot on Thursday (November 7).

The cyclone Maha is expected to make a landfall on the Gujarat coast on November 6, which could lead to heavy rains. (CRICKET NEWS)

As per the India Meteorological Department's (IMD) latest forecast, Maha would hit the Gujarat coast as a 'cyclonic storm' between Porbandar and Diu during the early hours of Thursday.

The match is scheduled to commence at 7 pm at the Saurashtra Cricket Association Stadium on the outskirts of the city.

As of now, Maha is a an 'extremely severe cyclonic storm' over the Arabian sea and situated around 660 kilometres away from Porbandar. It is predicted that it would weaken into a cyclonic storm before hitting the Gujarat coast.

The IMD, in a release, stated that light to moderate rain or thundershowers would occur "at most places in all districts of Gujarat", including Rajkot, on November 6 and 7.

The Saurashtra Cricket Association is keeping a tab on the weather forecasts.

"We are fully prepared to host the game but at the same time we are keeping a close tab on the weather. It is expected that it may rain in the morning on the 7th but the game is in the evening," a senior Saurashtra Cricket Association official told PTI from Rajkot.

There was sunshine on Tuesday morning in the city. The two teams had reached Rajkot on Monday.

The first T20 international was played despite smog and air pollution in the national capital, prompting BCCI president Sourav Ganguly to thank both the teams.

The final match of the series will be played in Nagpur on Sunday, November 10.