India To Play FIFA International Friendly Against Tajikistan On March 31

Tajikistan, who are currently ranked 121 in the FIFA rankings, recently played against the Igor Stimac-coached Indian team in the Hero Intercontinental Cup 2019 at the EKA Arena in Ahmedabad 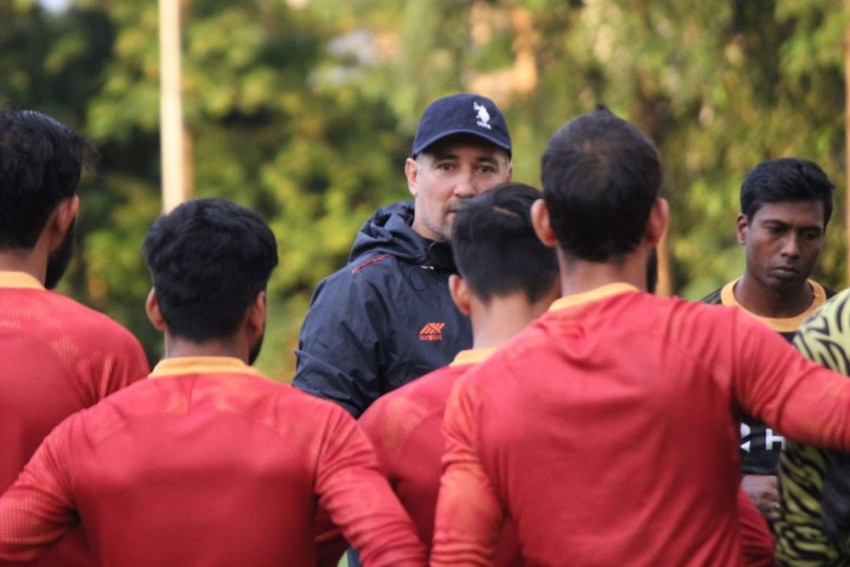 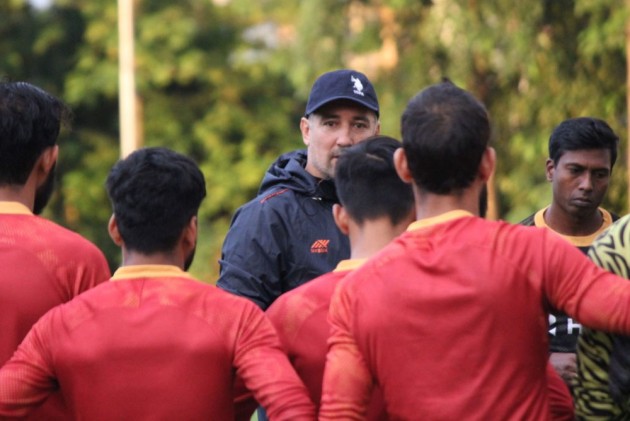 India are scheduled to play a FIFA international friendly away match against Tajikistan on March 31, the AIFF said. (More Football News)

The All India Football Federation (AIFF), however, said that the venue for the match will be confirmed at a later date.

Tajikistan, who are currently ranked 121 in the FIFA rankings, recently played against the Igor Stimac-coached Indian team in the Hero Intercontinental Cup 2019 at the EKA Arena in Ahmedabad.

In that match, the Blue Tigers, even after leading 2-0 in the first half, had to swallow a 2-4 loss.

"Tajikistan are a respectable side in Asia and we're looking forward to a tough challenge from them. That is going to be a great opportunity for us to assess ourselves ahead of our final two qualifiers in June," India's head coach Igor Stimac said.

"It would be interesting to find out how much we have advanced our game from our last encounter in the Hero Intercontinental Cup."

Tajikistan, who are clubbed with Japan, Kyrgyz Republic, Myanmar and Mongolia, are currently placed third with seven points from five games in Group F of the 2022 FIFA World Cup qualifiers.

India, on the other hand, lie fourth in their group with three draws and two losses from five games. They will take on Qatar in the return-leg tie at Bhubaneswar on March 26.