It was the Srikanth Kidambi's first final in a BWF world tour event in 17 months. 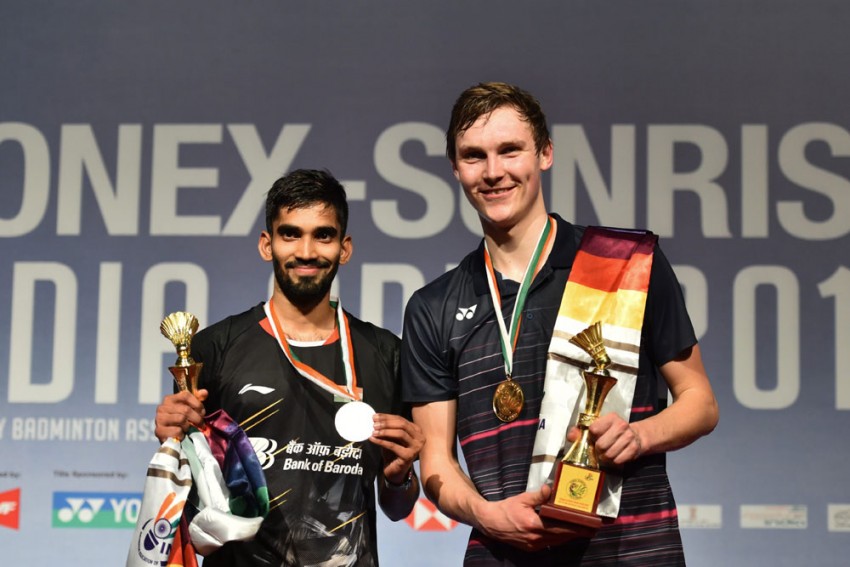 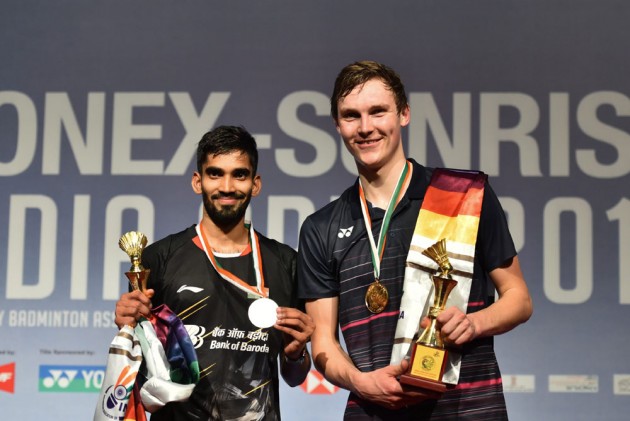 Indian ace shuttler Kidambi Srikanth's hopes of ending a long title drought came crashing after going down in straight games to former world champion Viktor Axelsen in the men's singles final of the Yonex-Sunrise India Open, in Delhi on Sunday.

It was the Indian’s first final in a BWF world tour event in 17 months. He last won a title at the 2017 French Open.

"I think I gave him too many chances to attack in the first game and tried to avoid it in the second and it was okay till the 20th point. If I could have taken it to the decider, I could have had my chances.

"I was slow to start with. I was able to control my lifts and defend well but in the end, he was a little brave."

The final was a close affair in the beginning with Srikanth and Axelsen splitting the initial 10 points but a series of unforced errors from the Indian allowed the Danish player to move ahead as he unleashed a smash to seal an 11-7 advantage at the break.

Srikanth failed to engage his rival in rallies with Axelsen punishing any weak return. The Indian's backhand was particularly weak and he lost a lot of points there. Axelsen eventually took the opening game when Srikanth went long.

After the change of sides, Srikanth conceded a 1-5 lead to his opponent early on. The Indian took the next three points but Axelsen was always a step ahead. With Srikanth's lifts going long coupled with some wrong line calls, Axelsen grabbed an 11-9 lead at the break.

A fighting Srikanth, however, clawed his way back to make it 12-12 and led 14-13 after Axelsen smashed wide.

Another smash helped Srikanth grab two game points. He lost both with a wide return and after failing to connect a shot. A net dribble gave Axelsen his first match point and he sealed it with a precise return.

Top-seeded Indonesian pair of Greysia Polii and Apriyani Rahayu secured their second successive title at the India Open with a 21-11 25-23 win over Malaysian third seeds Chow Mei Kuan and Lee Meng Yean in the women's doubles.