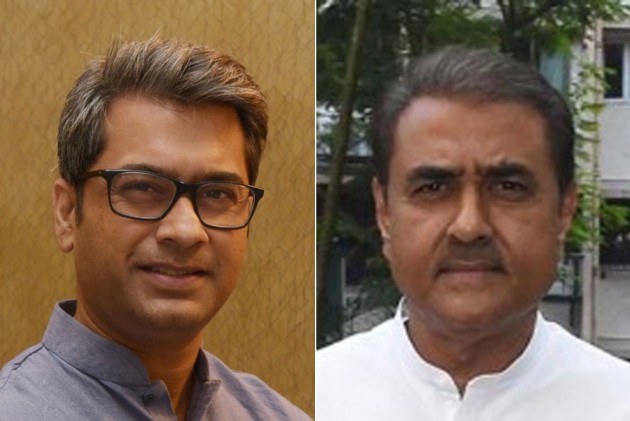 Former India goalkeeper Kalyan Chaubey on Wednesday said that he has filed a petition before the Supreme Court, seeking to direct the All India Football Federation to hold elections "at an early date". (More Football News)

The AIFF last month moved an application before the Supreme Court, seeking continuation of its existing executive committee beyond its term on the ground that the court-appointed administrators are yet to frame a new constitution to conduct elections.

The four-year term of the current executive committee ends next week and under normal circumstances, the elections will have to be held during the Annual General Meeting on December 21 with Praful Patel, who has been AIFF president since 2012, ineligible to contest as per the Sports Code.

"I have moved the SC as an ex-International player with an appeal not to extend the mandate of the current executive committee and hold fresh elections at an early date," Chaubey told PTI.

"Further, I have also pleaded in the SC to correct the election eligibility process where players also can contest elections and be part of decision making body of AIFF.

"I have taken this step to approach the court to protect the larger interest of football and promote democracy and practice good governance in AIFF... world is watching us very closely and the current happenings in AIFF will negatively impact the game from every side."

Chaubey was in the Indian team as goalkeeper in the early 2000s, including in the SAFF Championships. He has played for big clubs like Mohun Bagan, East Bengal, Salgaocar and JCT Mills.

The Supreme Court, in a 2017 order, had appointed a Committee of Administrators comprising S Y Quraishi and Bhaskar Ganguli to formulate the constitution of the AIFF in consonance with the Sports Code.

Quraishi, however, had refuted AIFF's claims that he had sought more time to prepare the draft constitution of the sports body, saying the document has already been submitted to the apex court.

He said the Committee of Administrators had finalised the draft constitution in December last year and submitted it to the SC in January this year in a sealed cover as directed by the apex court.