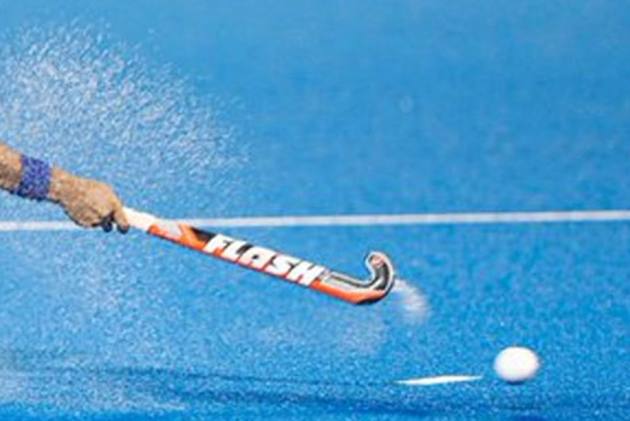 The much-awaited domestic hockey season is set to resume in October this year with the first sub-junior men's national academy championship in Bhopal after a hiatus of seven months due to the COVID-19 pandemic. (More Hockey News)

Hockey India has instructed the host state member units and participating teams to take strict precautions and maintain all the COVID protocols established by Ministry of Home Affairs (MHA) and respective state governments, as well as Hockey India's guidelines while hosting the domestic events.

The inaugural sub-junior men's national academy championship will be held from October 4 to 13.

This will be followed by the first Hockey India junior men's academy national championships in Bhopal from October 18 to 27.

The senior women's national championship is provisionally scheduled to be held at Jhansi, Uttar Pradesh also in the month of October.

However, Hockey India is yet to confirm the exact dates of the last three events.

"There is a lot of euphoria following the success of Indian men and women's hockey teams success at the Tokyo Olympics and we wanted to ensure this excitement translates into the playing field," Hockey India President Gyanendro Ningombam said in a statement.

"With this intent, we announce the resumption of the Hockey India domestic calendar. We had to halt abruptly in March this year due to the rise in cases across the country but with things looking up on the COVID front, we felt it is safe to resume under COVID guidelines.

"Hockey India has strictly instructed its state member units who are hosting these tournaments as well as participating teams to follow all the COVID protocols and ensure a safe environment for the athletes to perform," he added.