In Tokyo 2020 on Saturday, boxers Pooja Rani lost her quarter-final bout and Amit Panghal was shocked in his first match. Full results here 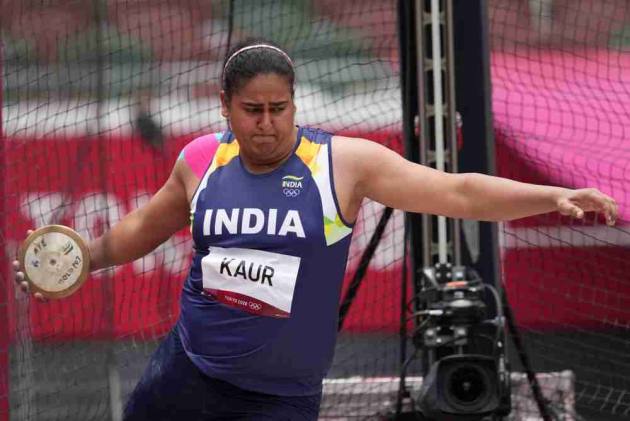 India had a disappointing day on Saturday (July 31). Medal hopes in archery and shooting evaporated quite quickly and top-seeded boxer Amit Panghal's first-round exit came as a major surprise. PV Sindhu lost her semifinal match against Chinese Taipei's Tai Tzu-Ying in a contest that became quite one-sided in the second game and boxer Pooja Rani was no match to her Chinese opponent in a women's middle-weight quarterfinal clash. But there was some cheer from athletics. Kamalpreet Kaur entered the final of the women's discus competition when the more experienced Seema Punia failed to qualify. The Indian women's hockey team defeated South Africa4-3 on the back of a hattrick by Vandana Katariya. But the real good news came later in the day when Great Britain beat Ireland 2-0 and India finished fourth in their group to make the quarterfinals where they will face Australia on August 2. So far, India have a silver won by weightlifter Mirabai Chanu last Saturday. (MEDAL TALLY | JULY 31 HIGHLIGHTS)

Men’s Round After Round 3

Women’s Pool A: India beat South Africa 4-3. Vandana Katariya (4', 17', 49' minutes) scored a hattrick and Neha scored in the 32nd minute. India are in the quarter-finals after finishing fourth in their group. (FULL REPORT)

Ganapathy Kelapanda/Varun Thakkar in Men's 49er: Finished 17th out of 19 competitors. Top 10 qualify for the medal round