Rishabh Pant, who top-scored for India in the first ODI at Chennai on Sunday, admitted that he needed crowd support and is trying to improve everyday 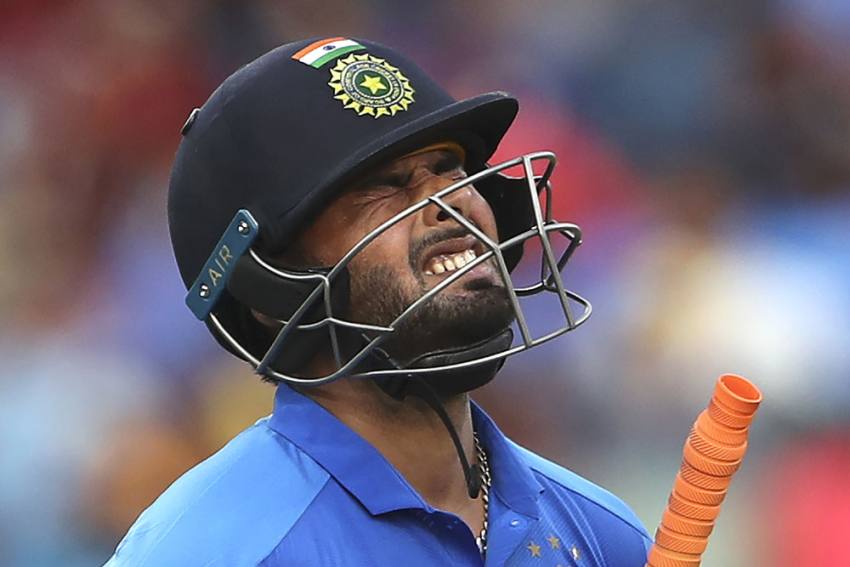 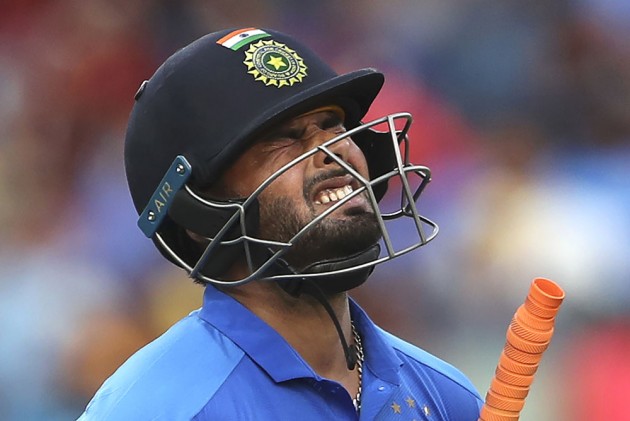 After registering his career-best ODI score, and potentially during India's eight-wicket defeat in the first match against the West Indies at Chennai, wicketkeeper-batsman Rishabh Pant made a humble admission.

Pant, who has the unique ability to infuriate Indian fans with the extravagant but often fatalistic approach to the game, scored 71 runs off 69 balls -- his maiden ODI fifty 13 matches. His century stand with Shreyas Iyer, after losing openers Rohit Sharma and KL Rahul, and skipper Virat Kohli early in the match, helped India post a challenging total but, as it turned out, proved not enough.

After the match, the 22-year-old reflected on his knock and the need for fans' support.

"Sometimes it is important when crowd support you because as an individual I was thinking of scoring big runs but I was not getting there. I'm not saying I got there but I'm just trying to improve everyday. As a team point of view, whatever I can do to help my team win and to have a good score on the scoreboard that's what I was focusing and in the end I got some runs," Pant said.

The Delhi cricketer, known for his big-hitting capabilities, added that there is nothing like a natural game and the player should have to bat according to the situation.

Head coach Ravi Shastri, on the eve of the match, had said that sometimes playing domestic cricket is not a bad thing as it helps players to rediscover himself. Shastri was clearly hinting at dropping Pant.

"Sometimes, domestic cricket is good. There is less pressure in domestic cricket. He's lucky that he has age on his side... If he disappears for 3 months or 6 months, just to work on his game, people should not think he has been treated (badly). Absolutely not. He will come back tougher and stronger, if there is a need for that to happen," said the coach.

But that may not happen after Pant played a good knock.

Just like skipper Virat Kohli and his deputy Rohit Sharma, Shastri also feels that too much is being spoken about Pant.

"He doesn't need to be spoken about as much as he is spoken about now. No! He is young, give him time. In 5 years, if he doesn't set the world on fire, then talk about it," Shastri had added.

Since his elevation as legendary Mahendra Singh Dhoni's replacement, Pant has so far failed to justify his talent -- only showing his talent in flashes. And despite the team management's backing, with who's who of India cricket endorsing him, fans continue to demand his head. In the given circumstances, the Chennai was indeed a much-needed, if not the career-saving knock, for Pant.

"Personally, if I play for India every inning is important for me. As a youngster, I just want to learn and improve myself each and every day of cricket I'm playing," Pant said.

"When I was batting with Iyer and our motive was to build a partnership and to take the game to 35-40 overs. As long the partnership will last we will capitalise it more in the end," he added.

Pant will be seen in action on Wednesday as India take on the Windies in the must-win second T20I at Visakhapatnam.