Shikhar Dhawan suffered a deep cut on his left knee during a Syed Mushtaq Ali Trophy game against Maharashtra in Surat, and is missing the T20I series against the West Indies 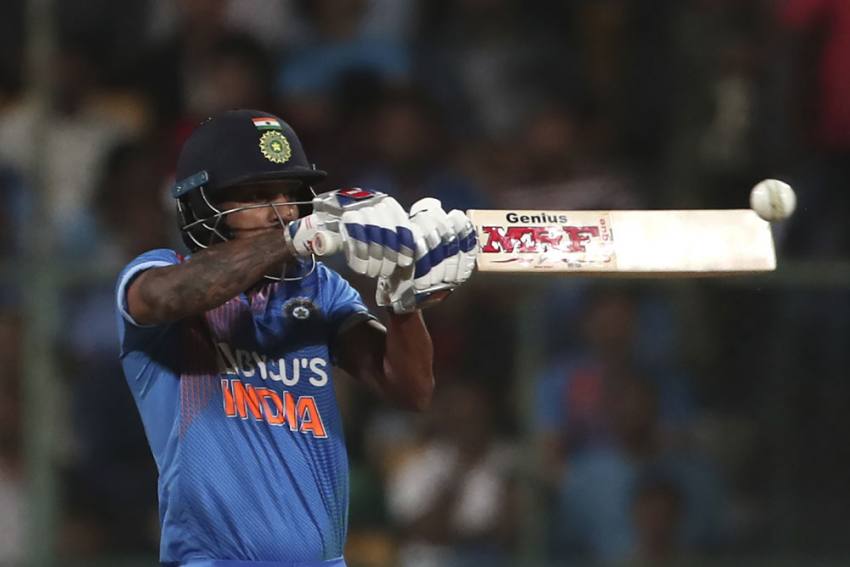 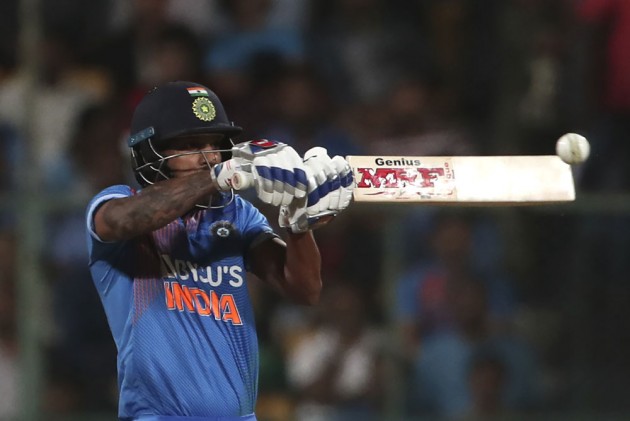 Shikhar Dhawan is likely to miss the ODI leg of the West Indies series too. The veteran India opener was initially named in both T20Is and ODIs squads. But he was ruled out of the three-match T20I series after suffering a deep cut on his left knee during a Syed Mushtaq Ali Trophy game against Maharashtra in Surat. The Board of Control for Cricket in India (BCCI) then named Sanju Samson as his replacement for the first leg. (More Cricket News)

According to a report in Bangalore Mirror, Dhawan will need more time to recover from the injury and the BCCI selection committee is likely to name a replacement before the first ODI on December 15.

Samson didn't get a game in the first two outings. But the chances are that Samson will remain with the team, even though both Shubman Gill and Mayank Agarwal are strong contenders to come as Dhawan's replacement.

India won the series opener in Hyderabad, thanks to Virat Kohli's unbeaten 94. But the hosts lost the second T20I at Thiruvananthapuram as the Windies kept the series alive. The T20I decider is scheduled for Wednesday (December 11) at Mumbai.

Wasn't Doing Justice To The Team, And It's Not Easy To Keep Coming Back: Hardik Pandya