New Zealand are coming to the World Test Championship final against India after winning their first series in England in 22 years. 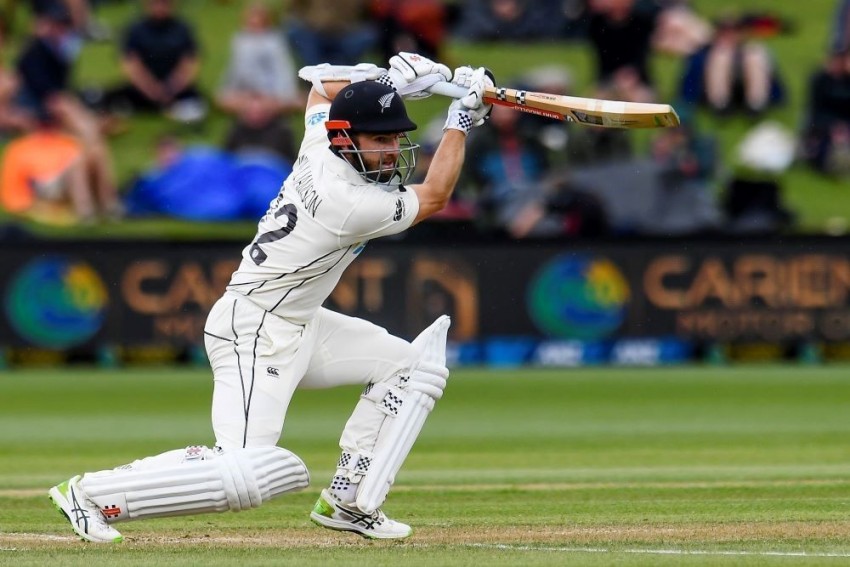 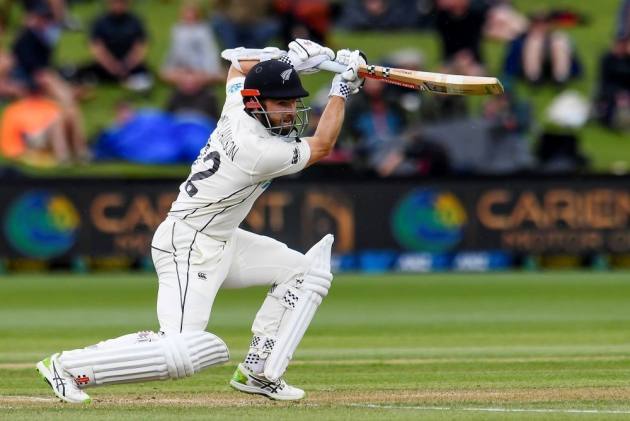 New Zealand skipper Kane Williamson on Thursday said a place in the World Test Championship final against India is a testament to the team's growth over the past two years but he is not reading too much into the favourites tag given to his side. Preview | Top 5 Clashes | Cricket News

Williamson's team is arguably the strongest side that New Zealand have ever had and the skipper said the WTC final will be about building on the good work that they have done over the past 24 months.

"There's been a lot of growth over a period of time so many challenges along the way every day but the team has bought into it and tried to move past those with a good attitude," Williamson said on the eve of the final.

READ: WTC21: India's First Test At A Neutral Venue And Other Top Statistics Between IND vs NZ

"There is lot of hard work done over a long period of time to find ourselves here in the first final (of WTC).

"It's exciting but for us it's just focusing on continuing that growth and trying to keep committing to the parts of our game that give us the best chance and that's where I know the guys will be focusing on. We are trying to look at the long game and try and improve all the time."

New Zealand, who are usually seen as the underdogs going into a big event, have been touted as favourites for the WTC final beginning on Friday. However, Williamson doesn't see it that way.

"Firstly, we are really looking forward to the match, it's been quite a long time coming...In terms of (being) favourites, these tags that come about. We are much more concerned with the cricket that we want to play and also very realistic we know that India are an incredibly strong side all around the world...

"...they are rightly so recognized as the best team, you have these rankings and they take slightly different shape every-day. But, we know that the challenge is very very strong against this Indian side."

New Zealand go into the game with a high of winning their first series in England in 22 years. They made six changes to their playing eleven for the second Test and still won comfortably.

They are now spoilt of choice in the pace department and that is one of the reasons why the playing eleven has not been decided yet.

"Yeah there a number of guys that are playing well. Look, seam bowlers have been contributing really well. There is some depth there in that department, which is very important to our team, so there'll be some tricky but good conversations to have in finalizing the eleven."

Williamson said playing a one-off final at a neutral venue is "unique" and WTC has given Test cricket that much-needed "extra" context.

"Both teams have prepared as well as they could. It is a one off game and in cricket anything can happen," said one of the world's best batsmen.

Asked if WTC has been a success, he said: "I think we certainly did see it getting closer towards the crunch end with teams having to work out what they would need to achieve for a place in the final.

"We did see a lot of exciting Tests where teams were doing everything they could to get across the line, some sporting declarations. I remember watching few Tests over the course of the two years. They were very exciting to watch and WTC does provide that extra context to the format and is a step in the right direction."

On his elbow injury that forced him to miss the second Test against England, Williamson added: "My elbow has improved with the help of an injection few days ago. I am still managing but all in all it is showing signs of improvement which is good."