IND Vs ENG: Jasprit Bumrah Likely To Miss ODIs Against England Too 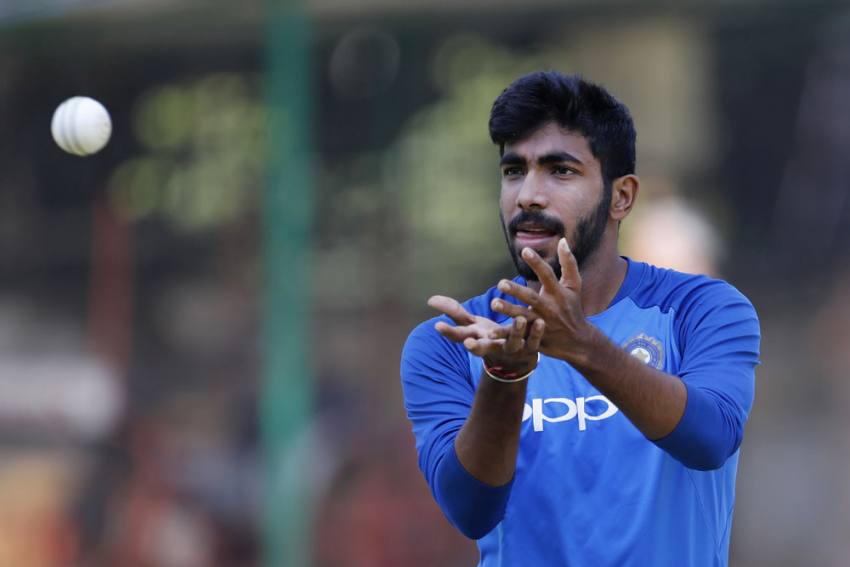 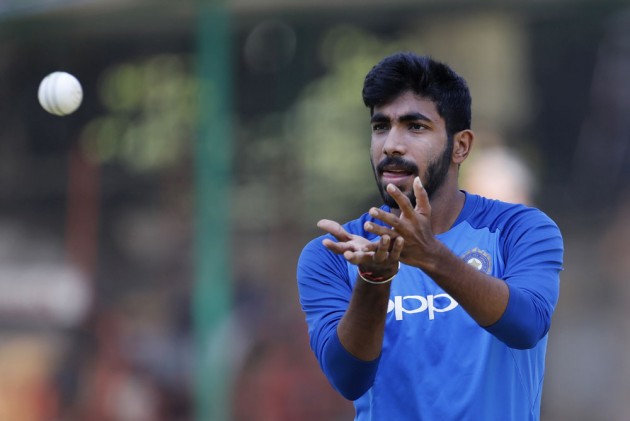 India's pace-spearhead Jasprit Bumrah is expected to miss the ODI series against England. The 27-year-old, already rested from the five-match T20I series against the visitors, was released from the squad for the fourth and final Test on Saturday. (More Cricket News)

According to reports, the right-arm pacer's return to the national team is likely to take longer than initially anticipated.

"Jassi has already bowled close to 180 overs, including nearly 150 overs (149.4 overs) in four Test matches (till first Test versus England) since the start of Australian tour.

"Add to that, the number of hours spent on the field. It is only logical that after these two Tests in Motera, where he will have a big role to play, he should be given rest for white ball leg," a senior BCCI official had earlier said ahead of the third Test.

The logic behind resting Bumrah for the white ball leg is simple. The five T20 Internationals and three ODIs against England will be the last chance for Indian team management to have a look at all potential players going into this year's World Cup.

"Bhuvneshwar Kumar might make a comeback and Mohammed Shami after a break will play a few white ball games. Nattu (T Natarajan) and Saini will also come back in the white ball teams. As far as Jassi is concerned, he can well get ready playing 14 to 16 high intensity IPL games for Mumbai Indians," the source added.

The ODI series will be played in Pune, starting March 23.

Andy Murray Battles Back To Beat Robin Haase In Rotterdam