Having registered 1 and 0 in the series-opener against England, Rahane found form with a 67-run knock 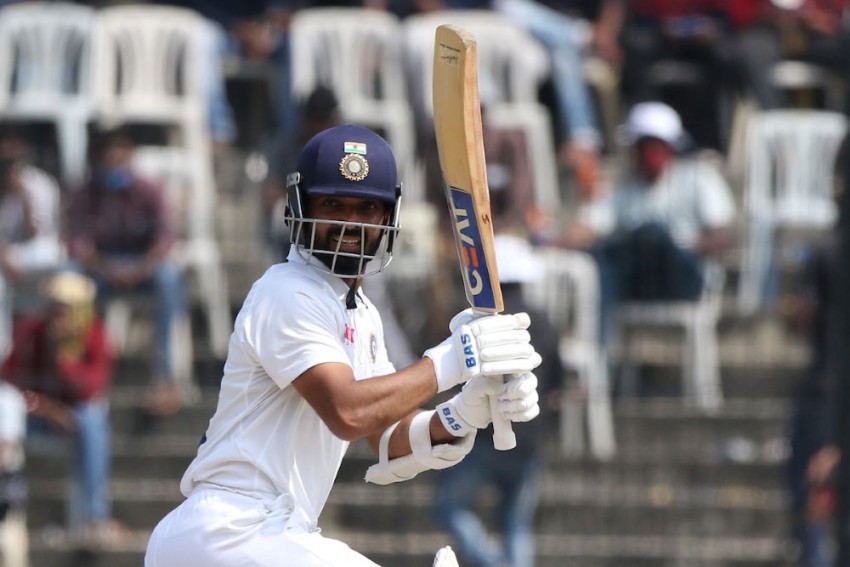 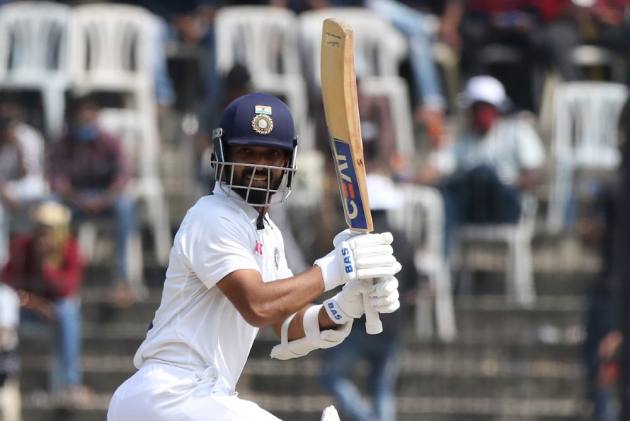 The strategy was to make England bowl to India's strengths, said home vice-captain Ajinkya Rahane on Saturday, quite pleased that his and Rohit Sharma's plan of using the sweep shot to good effect worked out just as they had envisioned on day one of the second Test here.

Having registered 1 and 0 in the series-opener against England, Rahane found form with a 67-run knock, while Rohit shone the brightest among Indians with an effort of 161, which included some mesmerising strokeplay.

The two added 162 runs for the fourth wicket to take India to a comfortable 300 for 6.

"We knew that it was going to turn from day one, obviously (it was) good to win the toss. Rohit said it was important to be positive on this wicket...I wanted to be positive, back myself on this wicket. The key was to use good footwork," Rahane said after the opening day's play.

"We had the strategy (on the sweep), we did discuss the game plan on this, and wanted to make them bowl to our strengths, good that the plans came off.

"I thought the first 20-30 balls were important. Then you get an idea on the pace and the bounce, you're never in on this wicket, so it was important to be positive," he added.

After losing opener Shubman Gill early, Rohit stitched two crucial partnerships -- first with Cheteshwar Pujara (85 runs for the second wicket) and then with Rahane. In between, he scored his seventh Test century.

"The partnerships were vital - Rohit and Pujara got one, so did Rohit and myself," Rahane said.

At stumps, Rishabh Pant was batting on 33 and giving him company at the other end was debutant Axar Patel on 5.

Rahane felt anything above 350 in the first innings on this track will be a challenging task for the opposition batsmen.

"Another 50-60 runs from here will be good, Rishabh is still there, another partnership or two will be good," he said.

India lost the opening game by 227 runs at the same venue. The home team needs to win two and at least draw another in the four-match series to make the World Test Championship final in June.