IND Vs ENG, 3rd Test: What Local Boy Axar Patel Did Right To Skittle Out England At Motera Test 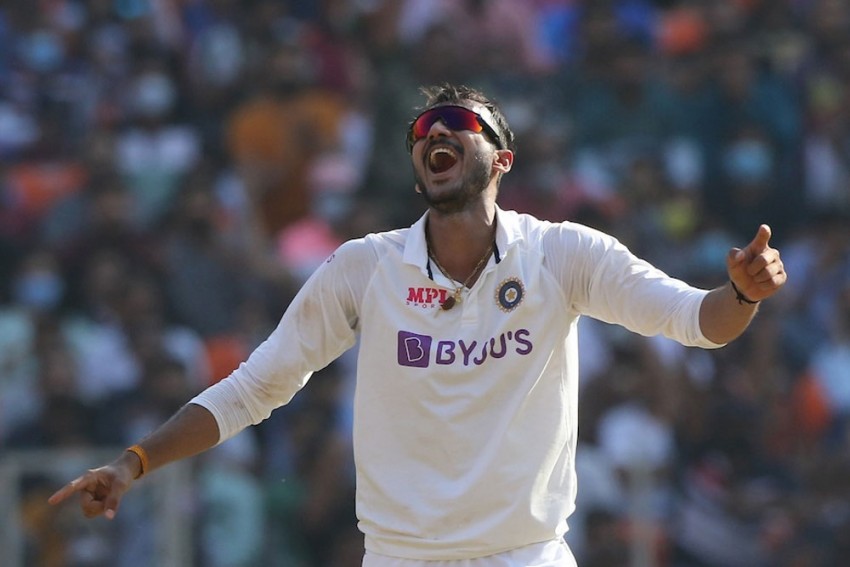 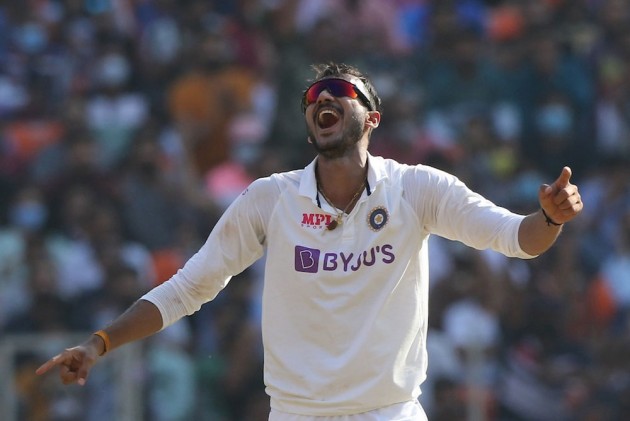 India left-arm spinner Axar Patel on Wednesday said his plan to bowl wicket-to-wicket on a "skidding" Motera surface reaped rich dividends for him on the opening day of the day-night third Test against England in Ahmedabad.

Patel and senior off-spinner Ravichandran Ashwin exploited the turning Motera pitch at the newly-inaugurated Narendra Modi stadium to the full to bundle out England for 112 in their first innings in just 48.4 overs after the visitors opted to bat.

"When things are going for you, you need to capitalise. My aim was to bowl wicket to wicket and use the help on offer. In Chennai, the ball wasn't skidding. But here it was skidding which resulted in more LBW decisions," Axar said at the press conference after the day's play.

"The pink ball had more glare, so it was skidding more after pitching. I got more skid on this wicket than Chennai."

Axar said he was confident of doing well here after his performance in the second Test in Chennai, where he picked up a five-wicket haul in his debut.

"I didn't expect to pick six wickets on the opening day but obviously, I was confident after picking up five wickets in Chennai," he said.

"The Chennai performance gave me confidence that I can do well with pink ball and if the wickets supports, I can put the batsmen under difficulty."

He revealed that contrary to expectations, the ball was not turning much and that's why he and Ashwin concentrated on bowling at the stumps.

Axar said as the ball was skidding more, he focussed on under-cutting his deliveries.

"The wicket was skidding so I was focussing more on under-cutting the ball. I tried to bowl a lot faster so that I can take more advantage with the new ball," he said.