IND Vs ENG, 2nd Test: Ravichandran Ashwin Surpasses Harbhajan Singh For Most Wickets In India, Now Only Behind Anil Kumble 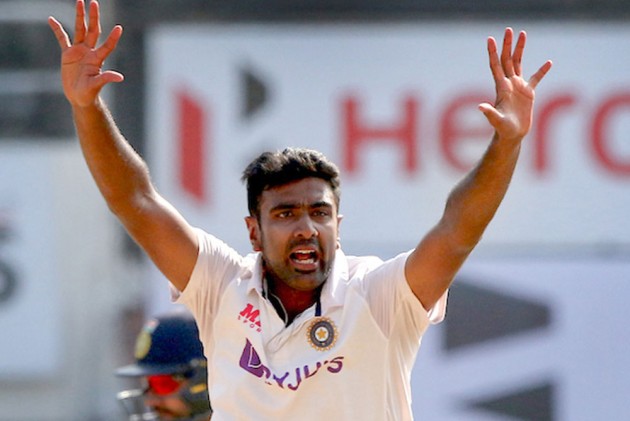 Ashwin got past Harbhajan, who took 265 wickets at an average of 28.76, by dismissing Ben Stokes with a perfect off-spinner on the second day of the second Test against England in Chennai. Ashwin's average is 22.67.

Harbhajan is third in the standings with 417 wickets and Ashwin, who is inching towards the 400-wicket mark, is fourth. The legendary Kapil Dev is second with 434 wickets.