On the back of a high-quality pace attack, India crushed Bangladesh by an innings and 46 runs in the historic Day-Night Test to record a 12th home series win on the trot. And head coach Ravi Shastri has his say... 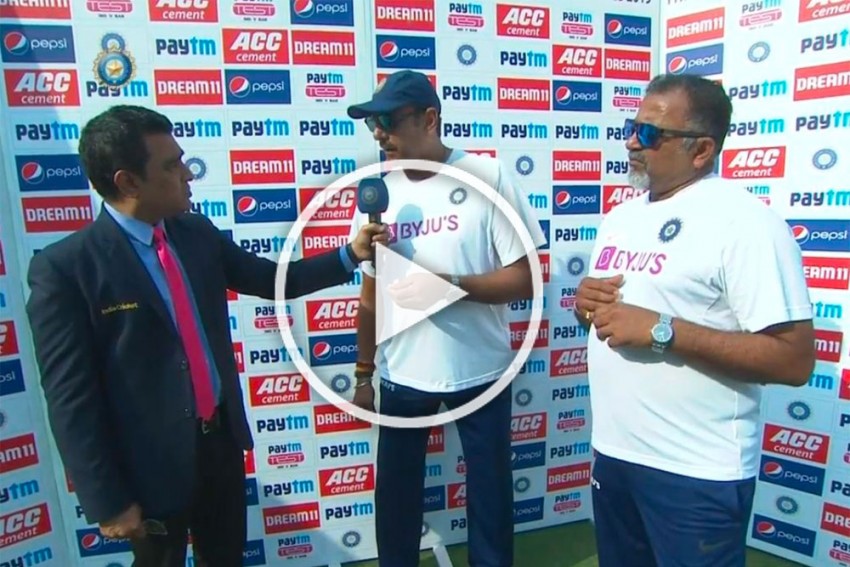 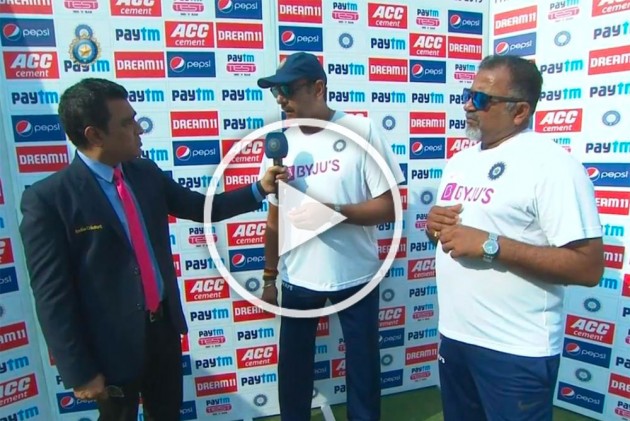 If the Indian bowling unit has developed into a lethal and most feared one, it's precisely because the bowlers have learnt to hunt in a pack, head coach Ravi Shastri said on Sunday.

On the back of a high-quality pace attack, India crushed Bangladesh by an innings and 46 runs in the historic Day-Night Test to record a 12th home series win on the trot.

The trio of Ishant Sharma (9/78), Umesh Yadav (8/82) and Mohammed Shami, who picked up two wickets in the first innings, spit fire with the pink ball to demolish Bangladesh in little more than two days.

"The discipline and the hunger to win (is there). They understand how important it is to support one another and bowl as a unit. That's when you create pressure and that's when things happen. They know they are arguably the best side in the world," Shastri said after India's comprehensive victory at Eden Gardens.

"We are bowling as a unit and you feel proud as an Indian sitting outside and seeing men at work in such a professional manner. It has taken time. I think in the last 15 months they played a lot of cricket in foreign territory and that's how they learnt," Shastri said.

In recent times, India twice travelled to West Indies, winning and 2-0 on both the occasions (October 2018, August 2019) and also triumphed 2-1 on the Australia soil in December 2018.

Shastri said the current crop of Indian fast bowlers have learnt it the hard way.

The India coach also had a word of advise for Bangladesh, saying the Tigers need to have a strong pace attack like India to be successful overseas.

"They (Bangladesh) need exposure, they're very strong in their country but need to learn when they travel. The more the exposure, the better they'll get. They need more strength in their pace attack overseas. If they have that, they can compete better," Shastri suggested.

India bowling coach Bharat Arun too was effusive in his praise for the Indian pacers.

"They do hunt as a pack and they do take pride in others' performances and that's the real secret behind this pack (of fast bowlers). That's what has given them all the success," he said.

"We're an experienced bowling attack and the beauty of the attack is how quickly they adapt to situations. I thought they adapted well to pink ball. New Zealand will be a good challenge and we're looking forward to it."