The Indian team will get only two full training days ahead of their first Day-Night Test at the Eden Gardens against Bangladesh, starting November 22. ware that not much time is in hand, the BCCI had arranged a couple of pink ball sessions under lights 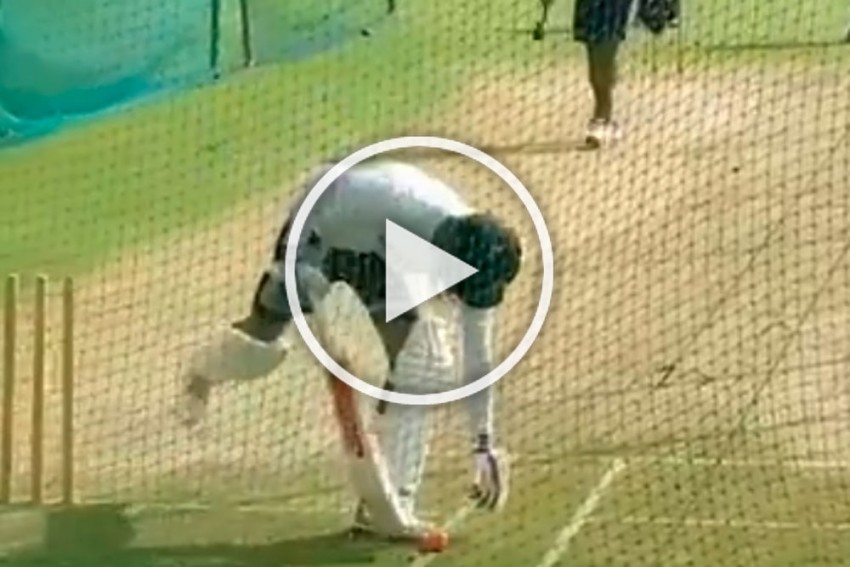 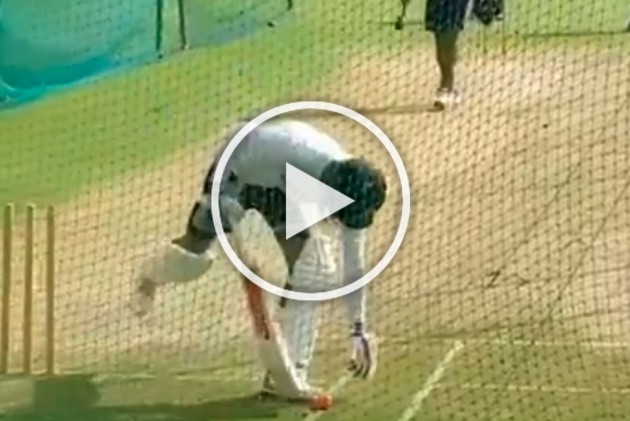 Skipper Virat Kohli had his first experience of negotiating a pink ball as Indian cricketers took turns to get used to the new colour during the net session ahead of the first Test against Bangladesh, starting Thursday.

The Indian team did not train under the lights and the throwdowns with the SG pink ball was part of the traditional red-ball practice session.

Usually, three adjacent nets are placed -- for pacers, spinner and throwdowns -- for Indian team's practice. However, on team's request, the throwdown-net was created on the other side of the ground on separate practice turfs with a black sight-screen.

It was skipper Kohli, who first faced the pink ball.

Virat Kohli facing the pink ball for the first time during India's net session in Indore. Here is the exclusive footage...#INDvBAN #PinkBall pic.twitter.com/4Tfw4UnxaC

Once Kohli was done and went into the main nets, the other top-order batsmen incuding Cheteshwar Pujara mixed and matched, facing red and pink ball simultaneously.

Young reserve opener Shubman Gill seemed to have taken a hit when one of the deliveries bounced extra but it was not serious.

The Indian team will get only two full training days ahead of their first day/night Test at the Eden Gardens, starting November 22.

Aware that not much time is in hand, the BCCI had arranged a couple of pink ball sessions under lights for the Test specialists like Ajinkya Rahane, Mayank Agarwal, Pujara, Mohammed Shami at the NCA under Rahul Dravid's guidance.