Home  »  Website  »  Sports  »  IND Vs BAN, Day-Night Test: Ajinkya Rahane Explains Why It's So Difficult To Bat Against Pink Ball

IND Vs BAN, Day-Night Test: Ajinkya Rahane Explains Why It's So Difficult To Bat Against Pink Ball

Ajinkya Rahane, who scored 51 in India's first innings total of 347 for 9 declared against Bangladesh, said a batsman will have to deploy different strategies in the final session 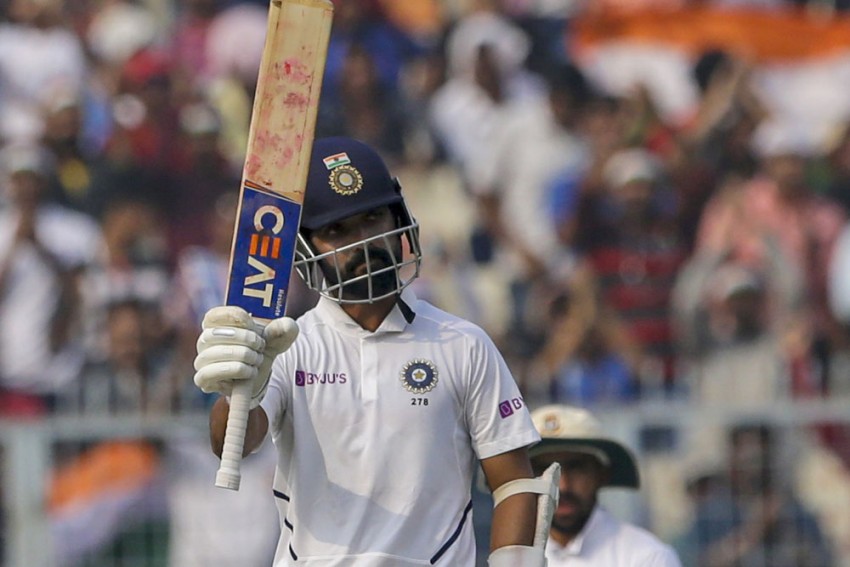 India's Ajinkya Rahane raises his bat after scoring fifty runs during the second day of the second test cricket match between India and Bangladesh, in Kolkata, India, Saturday, Nov. 23, 2019.
AP Photo
PTI 2019-11-23T22:08:30+05:30 IND Vs BAN, Day-Night Test: Ajinkya Rahane Explains Why It's So Difficult To Bat Against Pink Ball 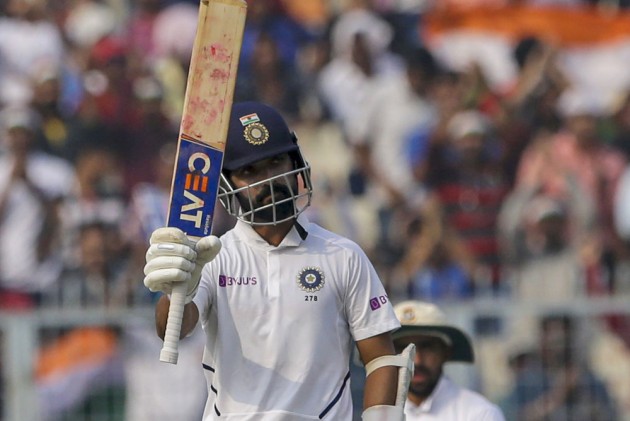 Senior India player Ajinkya Rahane on Saturday said that batting under lights in the ongoing Day-Night Test against Bangladesh at Kolkata was a challenging task as the pink ball swings late under such conditions.

Rahane, who scored 51 in India's first innings total of 347 for 9 declared, said a batsman will have to deploy different strategies in the final session.

"It's a historic Test match and I am really glad to be part of this. As a batman, I thought the first and the second session were easy to bat on. But under lights, with the late swing, it is challenging for batsmen. The twilight period is always challenging," Rahane said after the second day's play.

"In the first session, the ball comes on nicely with no lateral movement. Later with the dew coming in, the strategy should be different. You need to play positive cricket in the first session and capitalize on that," he added.

Rahane also said that by watching the Indian fast bowlers Umesh Yadav, Ishant Sharma and Mohammed Shami from the gully could make out how hard they were working.

Asked about the catch he dropped to deny R Ashwin the wicket of Mehidy Hasan Miraz, he said, "You still have to be positive, you have to look for that catch. The attitude matters a lot after dropping a catch.

"We still have to come tomorrow and come hard at them. One wicket at a time is what we are thinking. We still respect the Bangladesh team and one wicket is what we are looking for at the moment."