Ole Gunnar Solskjaer is under pressure going into the Manchester derby, but Pep Guardiola is sure he can cope with the strain 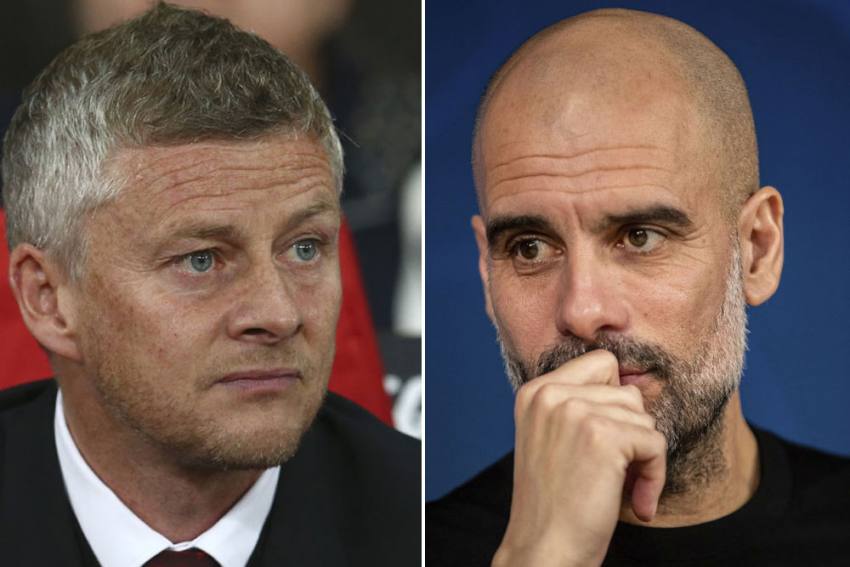 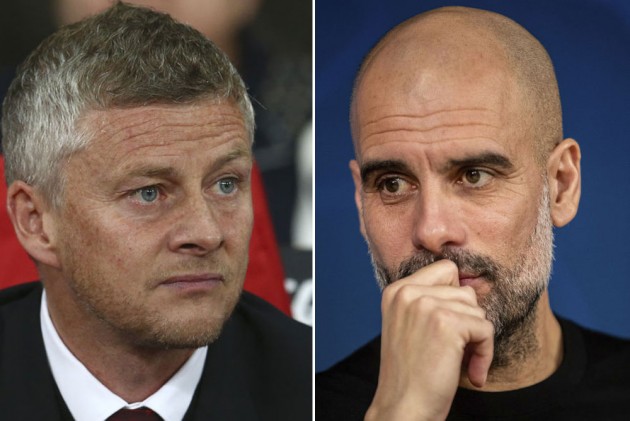 Manchester City make the short trip to Old Trafford in the Premier League on Saturday for a derby where the stakes are high.

Solskjaer has seen his position come under scrutiny once more after United crashed out of the Champions League at the group stage this week to follow up on a mixed start to the Premier League campaign.

City manager Guardiola insisted Solskjaer was strong enough to cope with the strain.

Asked about Solskjaer and the life of a manager facing pressure, Guardiola said: "We know it. That is why we get a lot of salary, to keep these situations.

"It is important to know the value of Solskjaer, there is no doubt about this.

"I don't have to give him support because he is strong enough and knows how this job works.

"When we win [people say] we are a genius and when we lose [people say] you have to be sacked. It happens at United and all around the world, it is a reality."

PEP It’s not a knock out game. It’s three more points. Important for the quality of the opponent but there are a lot of fixtures to come and we'll try to win our games.

If they win this one, it would be the first time they have taken three top-flight victories in a row against their local rivals since winning four straight between November 2008 and April 2010.

City, though, have won six times at Old Trafford in the last nine seasons and United have struggled at home in 2020-21, earning just four of their 19 points there for the lowest share in the division so far.

Reflecting on United's exit in Europe, Guardiola sympathised with Solskjaer about the fine margins involved in their decisive defeats against Paris Saint-Germain and RB Leipzig.

Asked if he thought it would be more common for big teams to go out early, Guardiola replied: "Absolutely - what is not going to change is the margin to be in the next round or be out in the group stages.

"With 1-1 against PSG, [Anthony] Martial has two clear chances and he misses, and Leipzig their game [against Istanbul Basaksehir] is 3-3 and they win 4-3 in the 94th minute.

"That was why they had the chance to win the next game [against United and go through].

"Even in the last minute it could have been 3-3 [in the Leipzig-United game] but it wasn’t and United are out. This is the Champions League. We have to accept it.

"Because of [the fine margins] big teams can be out. That's why always when we win one game in the group stage I congratulate the players because it is so difficult.

"The Premier League is the same. Every time we are able to do it is a big compliment. In the process, every time we win we think about the next game. This is the way we have to live our profession."