With four teenagers in their squad, India, led by Harmanpreet Kaur, have a lively group at the ICC Women's T20 World Cup 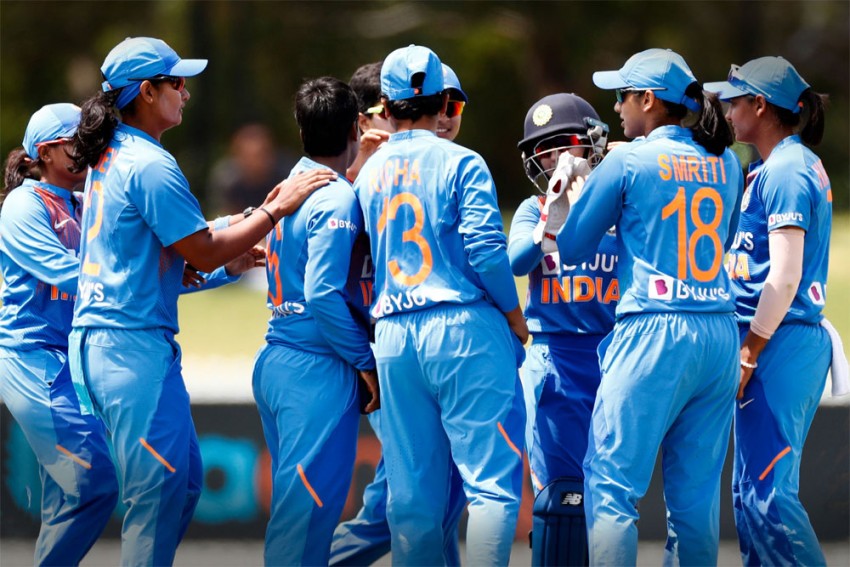 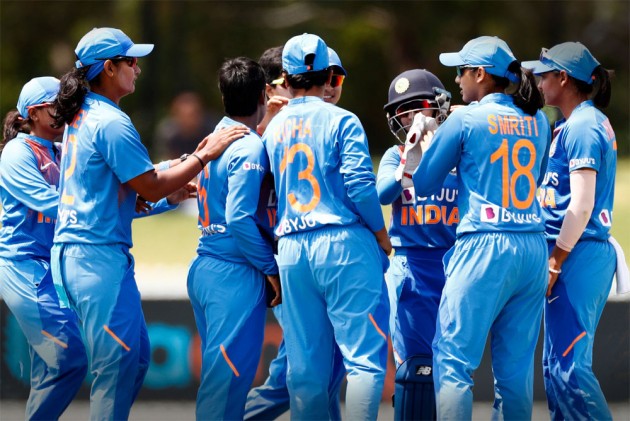 With an average age of just under 23 in a squad featuring four teenagers, Harmanpreet Kaur’s side is awash with youthful energy. (More Cricket News)

Fans and players alike are being invited to 'The Big Dance' and India are taking that to heart, with social media showing the dressing room as a non-stop dance floor.

Smriti Mandhana, a fixture in the India team for five years, is a willing partner in crime to ring-leader Jemimah Rodrigues and feels refreshed by the atmosphere in the group.

“You can think of the vibe if you see the age of our team!” said the 23-year-old.

“With that kind of age group, there has to be fun and if there’s no fun there’s something wrong with the girls.

“It’s been like that for the last one or two years. I won’t say it wasn’t like that in the years before but since the teenagers have come, there is a different energy.

“Young players come into it with fresh thinking, they don’t have anything behind them. They know nothing. They’re very different people to we were when we came into the side at 17.

“They are very fearless, they don’t have a lot of pressure on them. They think like it’s any other match and coming into a World Cup, that’s the best thing about them.”

With 16-year-old prodigy Richa Ghosh fast-tracked into the squad without a T20I appearance and Shafali Verma, also 16, getting to meet her idol Sachin Tendulkar in Australia, dreams are coming true every day in the India camp.

One player you won’t find getting her dancing shoes on is seamer Shikha Pandey.

It seems there’s no danger of a split between young and old, with 27-year-old batter Veda Krishnamurthy loving the ride.

“This group really knows how to have fun,” she said.

“It’s about making the young players feel comfortable and I’ve become one with them. We have a lot of dances, a lot of singing and a lot of things that happen.

“I think we’re the happiest team at the World Cup - although Thailand might give us some competition!”