Check here full schedule, squads and match timings for India's tour of New Zealand 2020. All the NZ vs IND matches can be watched live on TV (Star Sports Network) and can also be live-streamed online on Hotstar, JioTV and Airtel TV 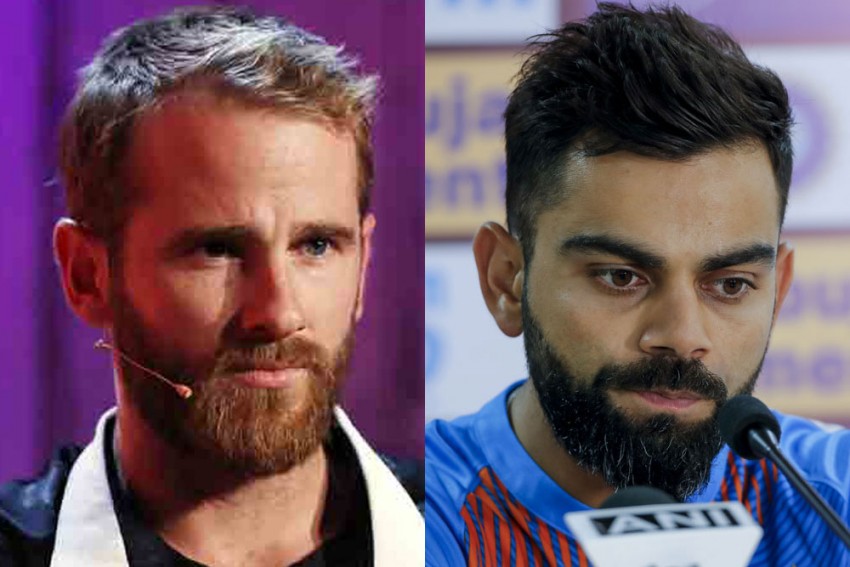 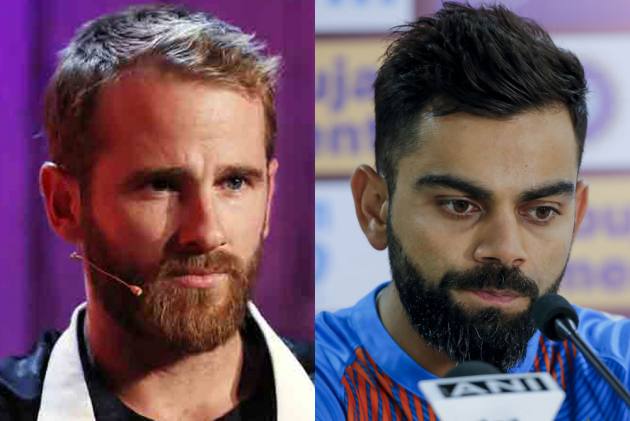 Indian cricketers are a busy lot. A day after beating Australia at Bengaluru on Sunday to win the three-match ODI series 2-1, they head to New Zealand for a full tour, comprising five T20s, three ODIs and two Tests. (More Cricket News)

A series win against a strong Australia and the performance in New Zealand last year gives India a lot of confidence ahead of a fresh tour. This is according to skipper Virat Kohli. India had beaten the Kiwis 4-1 in ODIs before losing the T20 series 1-2.

"We are taking a lot of confidence from our performance (in NZ) last year. We were very positive in how we played, very sure of what we wanted to do. The thing about playing away is if you're able to put the home team under pressure, you can enjoy your cricket.

"You have to win at home, there's that sort of feeling (for hosts). So if you bring out your A-game, you can really put them under pressure. That's what we did last year, squeezed them in the middle overs, picked up wickets, spinners were outstanding. Looking forward to take that
same intensity into the series," Kohli said on Sunday night here after the seven-wicket win over Australia in the series-deciding third ODI.

That we will know after January 24.

But India have injury concerns. Senior-most pacer Ishant Sharma hurt his ankle badly while bowling during a Ranji Trophy game, raising doubts over his availability even as Shikhar Dhawan's tryst with injuries continued. The left-handed batsman did not come out to bat after hurting his left shoulder during the third ODI against Australia. Then, there's Rishabh Pant concern too. But all of them are likely to get match fit, in time.

For the Kiwis, skipper Kane Willaimson remains their biggest player while veterans Ross Taylor, Martin Guptill, Tim Southee will hope to perform well. They will, however, miss pacer Trent Boult, who sustained a fracture to his right hand during the Boxing Day Test in Melbourne last year.

Both the sides have announced their respective T20I squads -- India on January 12 and New Zealand on January 15.

Live streaming of the New Zealand vs India, T20I, ODI and Test series will be available online. You will have to download the Hotstar app to watch live streaming. Payment details are available when you subscribe. The match can also be streamed live on the Jio TV app and
Airtel TV.

Test Squads: Yet to be announced.