India’s victory against puts them in good shape in Group A of ICC Women's T20 World Cup but Harmanpreet Kaur knows their semi-final pace is far from secured yet. 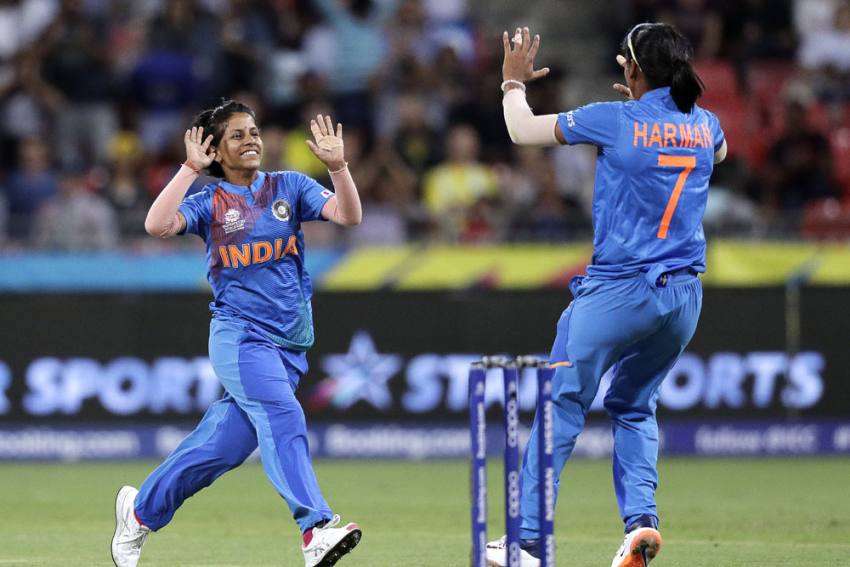 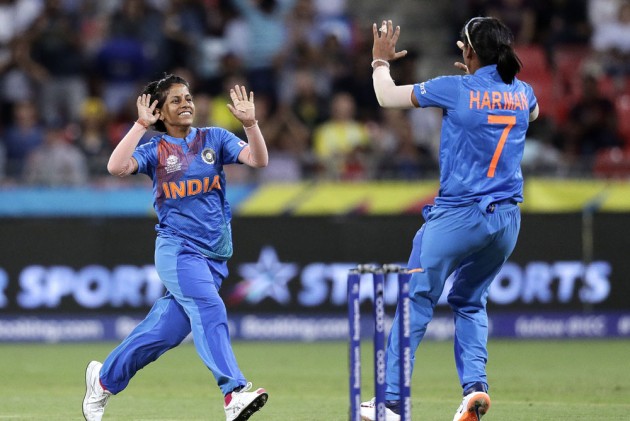 Victory over Australia will set the tone for India’s ICC Women’s T20 World Cup 2020 campaign but Harmanpreet Kaur knows her side haven’t reached perfection yet.

India were under pressure with the hosts cruising in their chase of 133, with the batting line-up failing to reach their potential despite a superb start for Shafali Verma.

A big hand was needed with the ball and Poonam Yadav duly delivered, taking four for 19 to rip the heart out of the Australian batting unit as India edged to a 17-run win.

Victory in Sydney puts India in a good position when it comes to semi-final qualification but Kaur knows her side cannot look too far ahead, despite the positive performance against the defending champions.

“We are very happy with this first game, this game will set the tone for us but we know the upcoming ones are very important.

“Every victory is important, you do all the hard work for your team and each one is important. When you win the first game, you get a lot of positivity out of it.

“We look to get runs in the first six overs. Mine and Smriti’s wickets are very important for the team and we didn’t play the right shot at that moment.

“Other players are there to support you and we are really happy Deepti Sharma and Jemimah Rodrigues did the job for the team. You need partnerships, they played a very big role for us.

“It’s not always possible for your batting order to click but they did the job for us.”

Credit unsurprisingly went to Yadav for a four-over spell which saw Alyssa Healy, Rachael Haynes, Elysse Perry and Jess Jonassen all dismissed by the deceptive leg-spinner.

But defending a small target needed a team effort, Shikha Pandey chipping in with three wickets of her own as Australia fell from 67 for two to 115 all out.

Harmanpreet Kaur admitted India’s effort was flawed in places but praised her side for the belief they showed in the key moments.

“We believed in our team, we have very good spinners who can always turn the game for us,” she added.

“We were discussing between innings, sometimes when a team gets partnerships you can get one wicket and turn the game for you.

“Poonam did a great job for us, credit goes to our bowlers – they trusted themselves and won the game for us.

“Poonam is a very good T20 bowler, she always bowls for the team and it’s not easy to play, she is a little slower in the air. When you have to hit her, you have to show patience and very good skill.

“We used her when we needed a wicket and she did a great job.” (Courtesy: ICC)