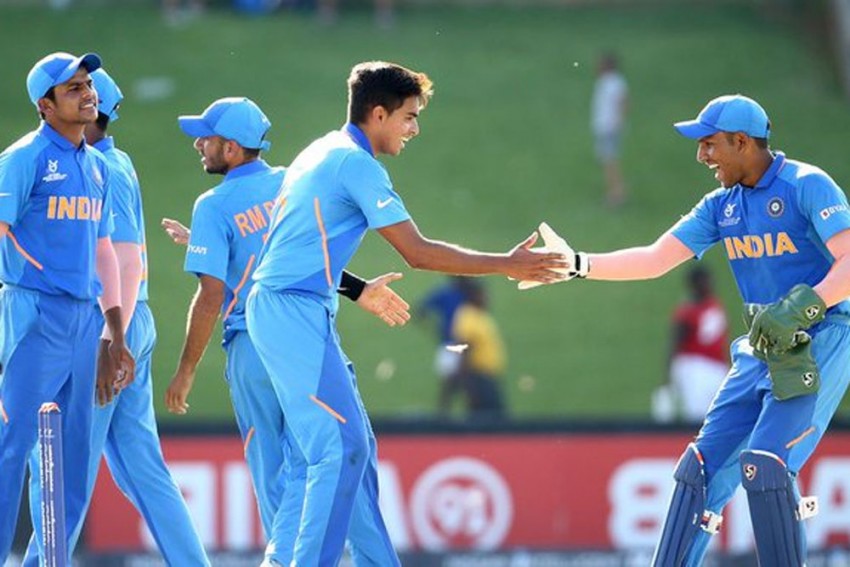 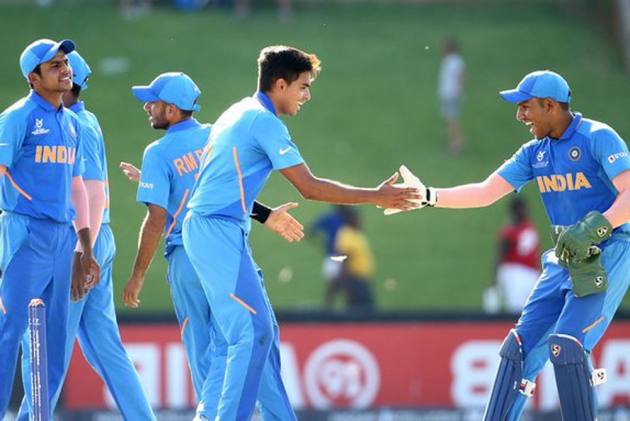 Already through to the quarterfinals after two resounding wins on the trot, defending champions India will be keen to maintain their unbeaten run when they face New Zealand in the final Group A tie of the ICC U-19 World Cup at Bloemfontein on Friday. (More Cricket News)

India, who are atop their group with four points, had cruised to a 90-run victory over Sri Lanka in their opening encounter before outclassing debutants Japan by 10 wickets with disciplined bowling effort. The Priyam Garg-led side will start as favourites against New Zealand on Friday.

New Zealand, on the other hand, were unlucky to share a point with Japan after their match was washed out in Potchefstroom last week. However, they managed to clinch a late winner against Sri Lanka and book a place in the last eight.

New Zealand, who had finished eighth on home soil in 2018, will be looking to follow a similar trajectory as their senior counterparts, who reached the finals of the men's World Cup last year, in this edition of the U-19 showpiece.

Having won the warm up matches against Zimbabwe and Afghanistan and the quadrangular series, the Indian team would not want to lose the rhythm at any cost.

In their previous outing, India leg-spinner Ravi Bishnoi (4/5) took four wickets while pacers Kartik Tyagi (3/10) and Akash Singh (2/11) shared five scalps among themselves to help the four-time champions bundle out Japan for 41, the joint second lowest total by a team in the U-19 World Cup and joint third lowest in the U-19 cricket history.

India then completed the formalities with openers Yashasvi Jaiswal and Kumar Kushagra remaining unbeaten on 29 and 13 respectively.

The bowling performance prompted skipper Garg to heap praise on his pace unit.

"Very happy with the performance. The spinners were good, but the lines and lengths could have been better from the pacers. There's no pressure as such. We want to do well, we take every game as it comes," Garg had said after the match.

On the batting front, Jaiswal (59), Garg (56) and wicketkeeper Dhruv Jurel (52 not out) impressed with half-centuries against Sri Lanka while Tilak Varma (46) and Siddhesh Veer (44 not out) also provided useful contributions.

However, the Indian team is yet to be tested against a strong opposition.