The general notion was that not having to play Day-Night Tests in the ICC World Test Championship was one of the reasons why Indian national cricket team's head coach Ravi Shastri and skipper Virat Kohli weren't too keen on playing under lights, but the BCCI President-elect Sourav Ganguly has a different point of view 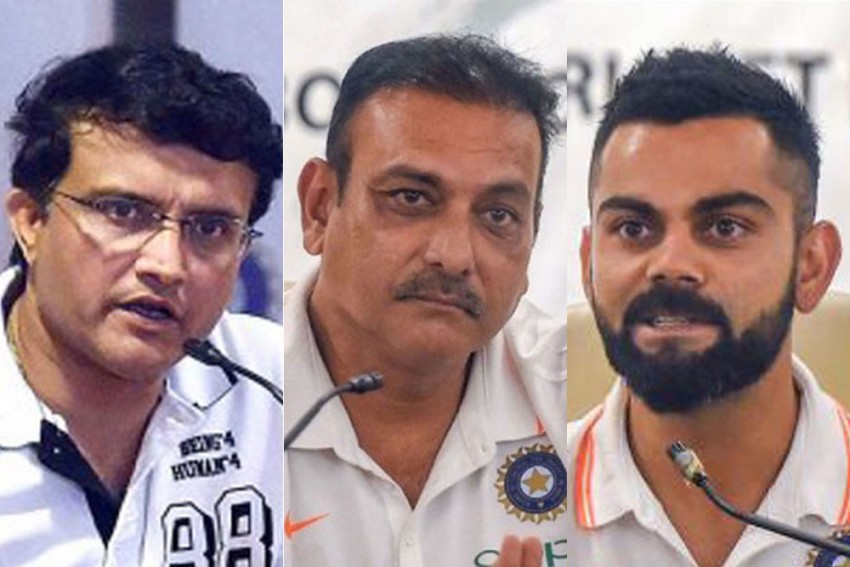 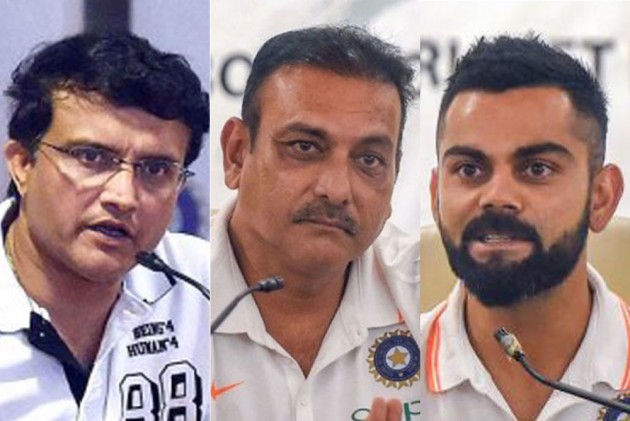 The Board of Control for Cricket in India's (BCCI) stance with regards to playing day-night Test matches is set to change with Sourav Ganguly officially taking over as President on October 23. The former India skipper has made it clear that with the World Test Championship having the option of the teams organising day-night games, India too needs to move forward rather than hold back.

Speaking to IANS, Ganguly made it clear that discussing the idea of the Indian team playing pink-ball cricket would definitely be on the top of his to-do-list after he comes to office.

"We will deal with it. It is too early for me to comment on how we will work on this, but let me take office and then we will discuss this with every member," he explained.

Team India head coach Ravi Shastri had last year agreed to play day-night Tests against West Indies before deciding to inform the Committee of Administrators that the team wasn't ready and would need 12 to 18 months to prepare for the challenge of playing against the pink ball under lights.

The general notion was that not having to play day-night Tests in the World Test Championship was one of the reasons why Shastri and skipper Virat Kohli weren't too keen on playing Test matches under lights.

But Ganguly pointed that it would be wrong to think that the Test championship wouldn't see matches played under lights.

In fact, a senior ICC official also confirmed that there is an option of playing matches under lights in the World Test Championship if both teams agree to the idea.

"With the agreement of both members it can be a day-night or day affair in the World Test Championship," the official told IANS.

Ganguly has always been vocal about how day-night Tests is the way forward and that this Indian team under Kohli has the arsenal to do well in the format.

MS Dhoni Says He's Like Everyone Else, But What Makes Him A Better Captain -- Know It From 'Captain Cool' Himself