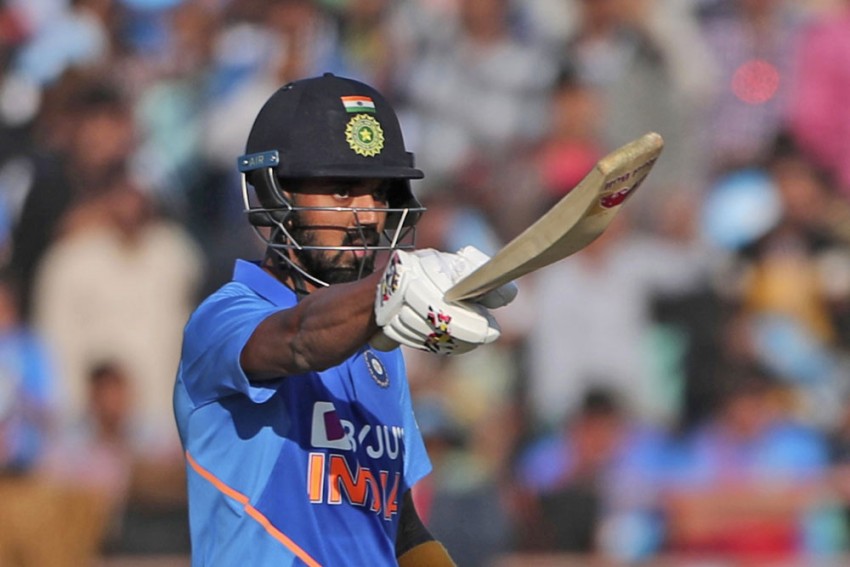 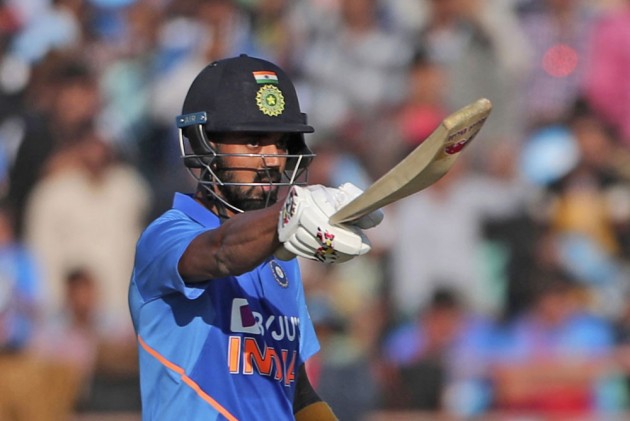 Batting mainstay Kohli (673 points) dropped down as England captain Eoin Morgan (687), who scored 136 runs including two fifties, during their 2-1 win over South Africa in the three-match series, moved to the ninth place.

Rohit, who is nursing a calf injury, was steady at the 11th spot with 662 points in the batting list, which is topped by Pakistan's Babar Azam.

In the bowling chart, Indian pacer Jasprit Bumrah, who recently lost his top spot in ODIs, was static at the 12th spot, which he shared with West Indies fast bowler Sheldon Cottrell.

Tom Curran, who bagged five wickets and bowled the decisive last over in the second T20I to give his side a two-run victory, rose 28 spots to break into the top 30.

Among others, South Africa's Quinton de Kock climbed as many as 10 spots in the batting chart to occupy the 16th position, after having registered scores of 31, 65 and 35, while his opening partner Temba Bavuma rose a staggering 127 spots to take the 52nd position after aggregating 123 runs from three innings at a strike-rate of 153.75.

Dawid Malan dropped a position but is still England's best-ranked batsman, occupying the sixth place in the standings.

Rashid Khan and Mohammad Nabi continued to occupy the top position among bowlers and all-rounders.