The upcoming edition of T20 World Cup will be held from October 17 to November 14 in the UAE and Oman. 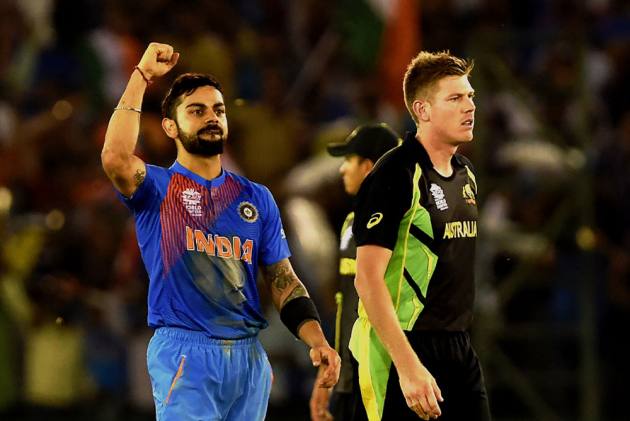 Multiplex chain PVR Cinemas on Friday said it has bagged the rights for the live screening of cricket matches during the ICC Men’s T20 World Cup 2021. (More Cricket News)

The upcoming edition of T20 World Cup will be held from October 17 to November 14 in the UAE and Oman.

In a press release, PVR said it has closed a deal with the International Cricket Council (ICC) for the live screening of all India games of the ICC Men's T20 World Cup 2021, along with the semi-finals and final.

The matches will be screened in over 75 cinemas in 35 plus cities, including New Delhi, Mumbai, Pune and Ahmedabad, the multiplex chain said.

Gautam Dutta, CEO of PVR Ltd, said they are extremely delighted about the association with ICC as they believe cricket and movies complement each other in the country.

"The big screen offers a unique opportunity to maximise the coverage of the ICC Men’s T20 World Cup. Cricket and movies complement each other as in India they are considered as two religions that unite the country.

"Movie watching and cricket watching is a shared entertainment experience and when magnified on the big screen leads to an adrenaline rush from fans quite similar to a stadium," Dutta said.

The Indian team, led by skipper Virat Kohli, will play their first match against Pakistan on October 24.