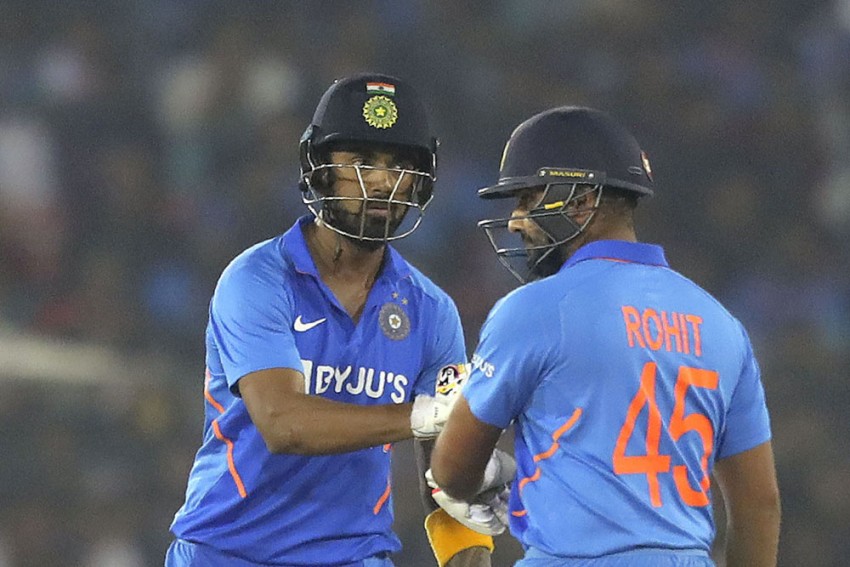 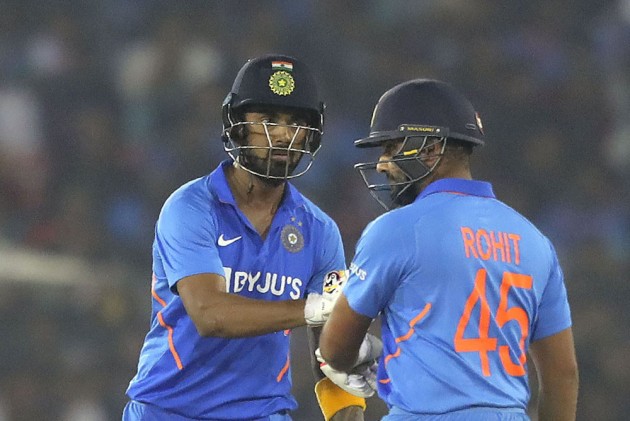 KL Rahul reaped rewards for his stellar all-round show in India's 5-0 drubbing of New Zealand as he rose to a career-best second position in the ICC T20 Rankings released on Monday. (More Cricket News)

Rahul scored 224 runs, including two fifties and a 40 plus score, in the five-match series besides keeping wickets.

Among other Indians, Shreyas Iyer (up 63 places to 55th) and Manish Pandey (up 12 places to 58th) are others who have advanced in the latest rankings.

The story is similar for the India bowling attack as Jasprit Bumrah has gained 26 places to reach 11th position, Yuzvendra Chahal has advanced 10 places to 30th and Shardul Thakur's eight wickets in the series have lifted him 34 places to 57th position.

New Zealand captain Kane Williamson's 160 runs in the series have taken him from 23rd to 16th position while Tim Seifert (73rd to 34th) and Ross Taylor (50th to 39th) have also made notable gains in the batsmen's list. Leg-spinner Ish Sodhi has advanced six places to the 13th spot.