Tamin said he thought it was unfair to take the place of players who have been in the team in his absence, such as Mohammad Naim, Liton Das and Soumya Sarkar 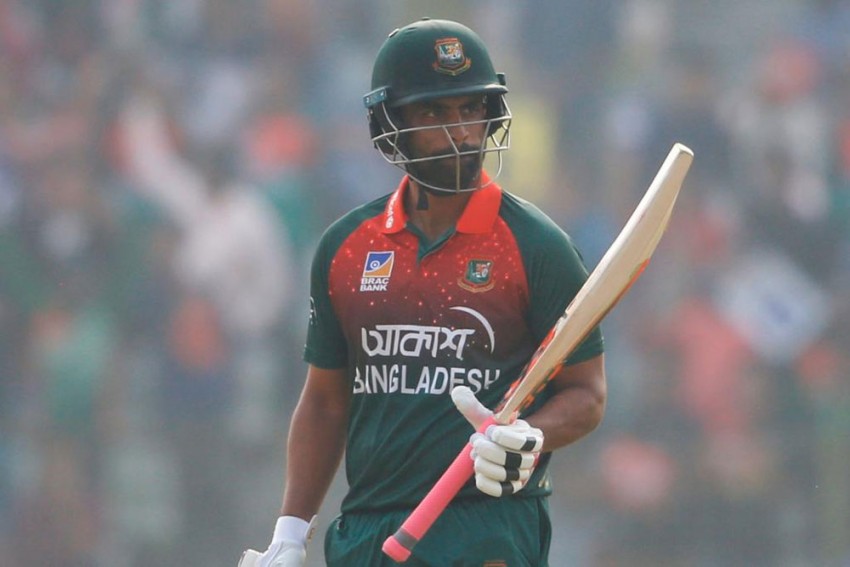 Bangladesh opener Tamim Iqbal ruled himself out of contention for the upcoming Twenty20 World Cup, saying Wednesday other players were more deserving of a place in the squad. (More Cricket News)

Tamin said he thought it was unfair to take the place of players who have been in the team in his absence, such as Mohammad Naim, Liton Das and Soumya Sarkar.

“I just called the president of the board and the chief selector a few minutes ago to let them know my decision," Tamim said in a video message on Facebook.

“I told them that I don't think I should be playing in the World Cup and I am not available for it. I have taken that decision and I will stick to it.”

Tamim said he isn't retiring from the format.

“It is just that I am not available for this World Cup,” he added.

Tamim is recovering from a knee injury sustained during Bangladesh's test series against Sri Lanka in April.