Cricket has been fighting the menace of match-fixing for quite a few years. The support from Interpol will aid ICC to protect the integrity of the game 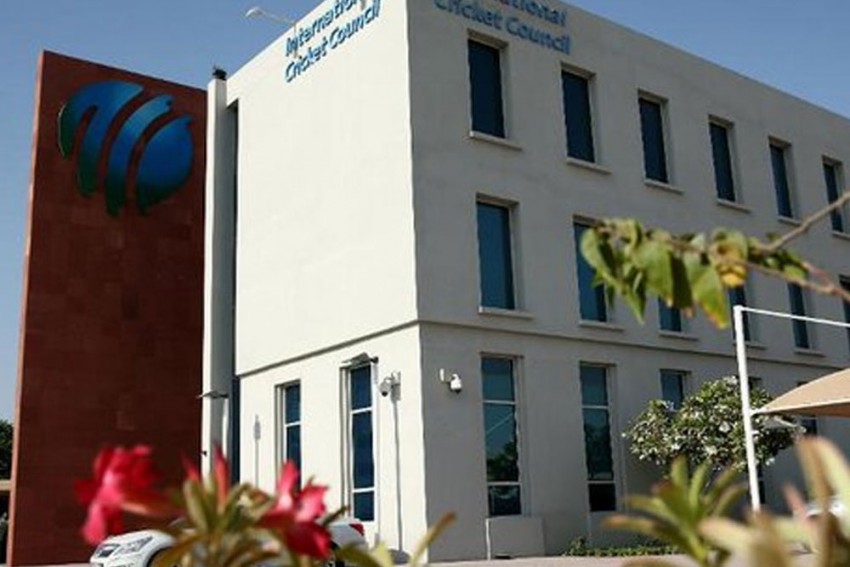 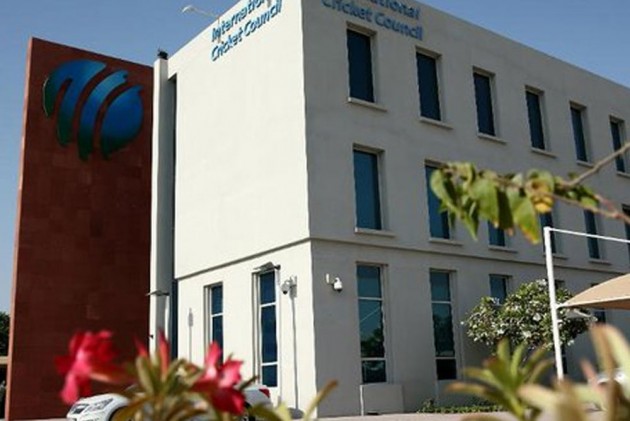 The International Cricket Council (ICC), on Wednesday, said it has sought 'closer working relations' with the Interpol, an organisation which facilitates worldwide police cooperation, to widen the scope of its fight against corruption in the sport.

Alex Marhall, ICC Anti-Corruption Unit General Manager, discussed the cooperation during his visit to the Interpol headquarters in Lyon, France.

"The ICC and Interpol are keen on working together and our meetings in Lyon last week were productive. The ICC has an excellent relationship with law enforcement agencies in a number of countries but working with Interpol means we are connecting with their 194 members," Marshall said in a media release.

Marshall said the idea is to ensure that players are better educated about the corruptors and Interpol's vast network would be helpful in this.

"Our focus is on the education of players and prevention and disruption of corruptors. Where our enquiries reveal criminal offences have been committed, we will refer this to the relevant law enforcement organisations and this makes Interpol an important partner for us," he added.

"Sport brings people together, but criminals looking to make large profits can undermine its integrity. Our meetings and cooperation with partners such as the ICC help us shape a collaborative, holistic response," said de Gracia.

Cricket has been fighting the menace of match-fixing for quite a few years. This is hurting the integrity as well as causing doubts in the minds of the audience about the authenticity of the game.

Some of the biggest names in the game have been accused and even found guilty of accepting bribes from bookmakers with the list including the likes of late South African captain Hansie Cronje, Herschelle Gibbs and former India captain Mohammed Azharuddin.

The most recent case of proven corruption in international games came to light in 2010 when the Pakistani team was accused of spot-fixing during a Test match against England.