If captain Virat Kohli fails to check his emotions in the coming matches, against Sri Lanka in India's last group match and in the semifinal, he can end up watching the 'final' of the ICC Cricket World Cup 2019 from the sidelines 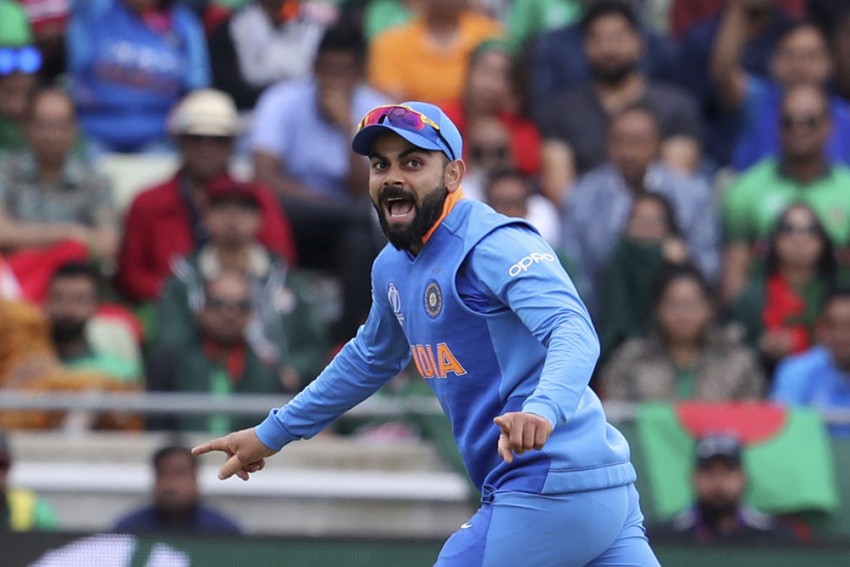 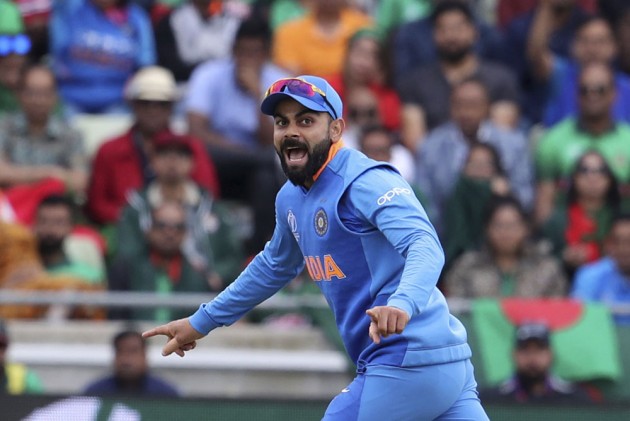 India could take the ICC Cricket World Cup 2019 final, if they reach, without their captain Virat Kohli. The skipper is staring at a suspension after getting involved in a very animated argument with umpire Marais Erasmus during India's 28-run win over Bangladesh at Edgbaston, Birmingham on Tuesday.

Kohli lost his cool after yet another inconclusive call went against India during their penultimate group match. It happened in the 12th over of the Bangladesh innings with Mohammed Shami operating. 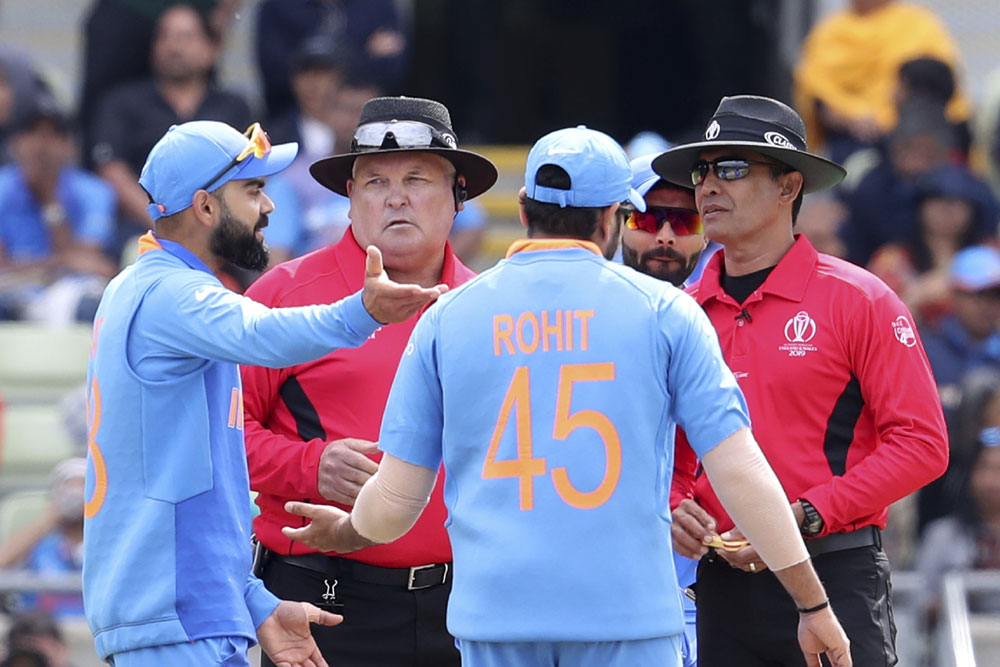 The right-arm pacer trapped Soumya Sarkar with the second ball, followed by a huge appeal for LBW. But there was no response from umpire Erasmus, prompting Kohli to take the review. The third umpire Aleem Dar told Erasmus that it was "very close to the bat, stay with your not out decision," probably hinting at an inside edge. But not conclusive.

It left Kohli fuming and argued with the on-field umpire. 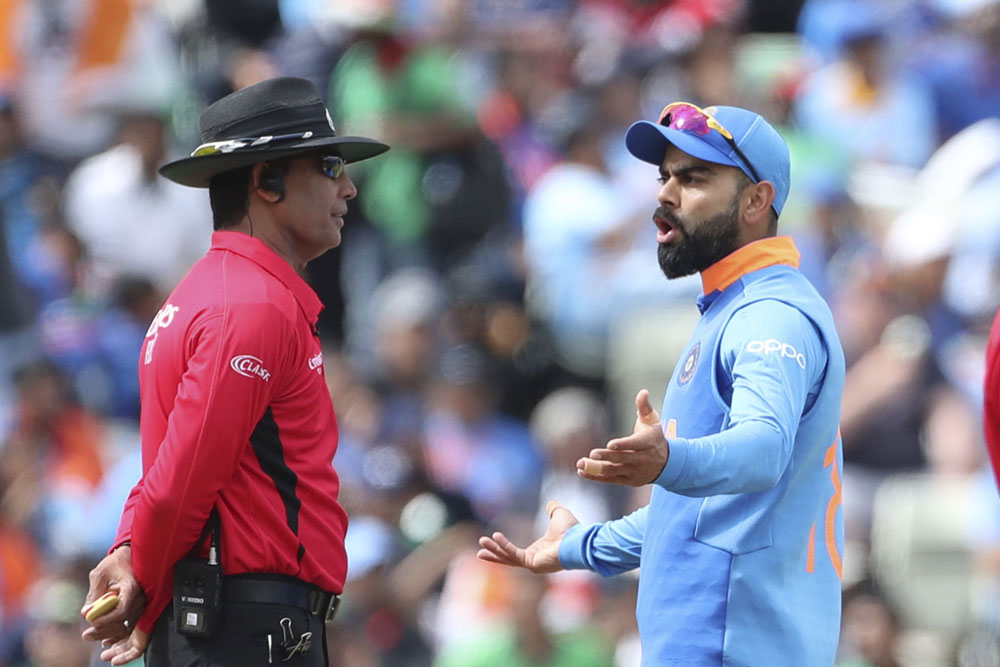 What is this? AP Photo

Earlier, Kohli was fined by ICC for "excessive appealing" during India's hard-fought win against Afghanistan. And was fined 25 per cent of his match fee.

It was his second offence since the introduction of the revised Code in September 2016. Kohli now has two demerit points – one for the Afghanistan game and another for his outburst during a Test match against South Africa in January 2018.

If Kohli fails to check his emotions in the coming matches, against Sri Lanka in India's last group match and in the semifinal, he can end up watching the 'final' from the sidelines.

Here's how disciplinary suspension works: If a player reaches four demerit points in a 24-month period, those are converted to suspension points. Two of such points equate to a ban from one Test or two ODIs/T20Is – whichever comes first.