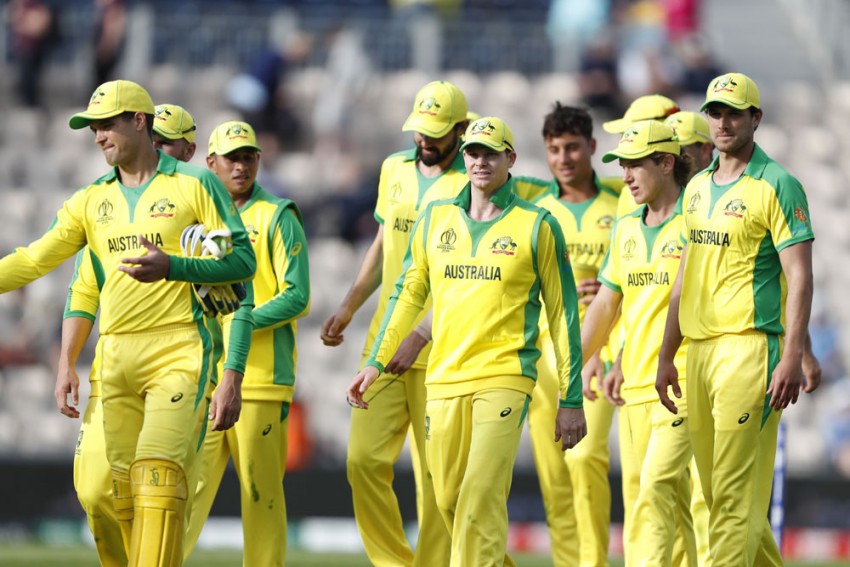 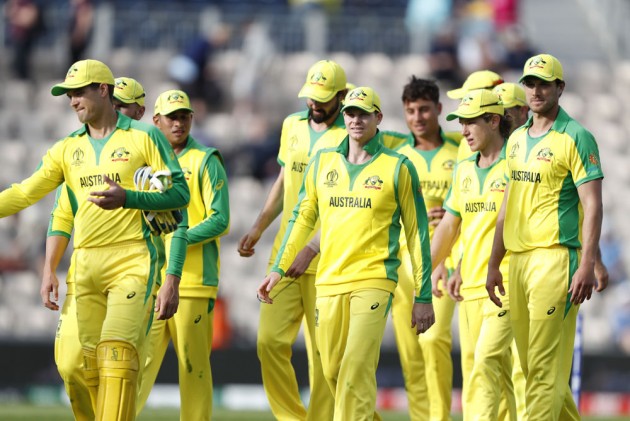 Jason Holder's West Indies are reviving memories of their World Cup glory days with a pace attack that has the ability to strike fear into opposition batsmen.

The two-time champions opened their campaign at the tournament in England and Wales by skittling out Pakistan for just 105 at Trent Bridge as their quicks made good use of the bouncer.

Oshane Thomas led the way with four for 27, while Andre Russell, Sheldon Cottrell and captain Holder provided good support as the West Indies cruised to a seven-wicket win.

When West Indies beat Australia in the inaugural 1975 World Cup final at Lord's, their side included a four-man pace battery.

And when they defeated England four years later in another Lord's final to retain their title, the West Indies did so with the original "fearsome foursome" of Andy Roberts, Michael Holding, Colin Croft and Joel Garner.

Nobody is suggesting the current line-up is yet in that class but the fact they bowled Pakistan out cheaply without Kemar Roach and Shannon Gabriel shows that, once again, West Indies have an impressive stock of fast bowlers.

And it was further evidence that, although they only scraped into this World Cup via a qualifying tournament, they are more than capable of beating anyone on their day.

Australia, who began the defence of their title with a seven-wicket rout of outsiders Afghanistan, will pose a far sterner challenge at Trent Bridge on Thursday.

But the West Indies, who have won two of the past three World Twenty20 tournaments, will take heart from the way Thomas bounced out David Warner in a warm-up match in Southampton last month.

One danger for the West Indies is that they become "bouncer happy" and use the tactic too often, with Warner and Steve Smith, both returning from one-year bans for ball tampering, more than capable of putting away any misdirected short stuff.

Former Australia captain Steve Waugh, a two-time World Cup winner, has been impressed by what he has seen from the West Indies so far.

"For the first time in a long while they have fast-bowling depth," Waugh said.

"Every side in this tournament will be wary of playing the Windies and I wouldn't want to face them in a knockout match.

"They are the sort of team that, if they get on a roll and build some momentum, then they could win it all."

As for a batting order in which Chris Gayle is one of several big-hitters, Waugh said: "They are the most watchable team in the tournament with a batting line-up that can kidnap any bowling attack with brute force."

Australia, however, have plenty of pace in left-arm quick Mitchell Starc and Pat Cummins.

Clive Lloyd, the captain of the West Indies sides that won the 1975 and 1979 World Cups, said: "Australia have got some firepower and some very good batsmen.

"We just need to see what happens when the pressure is on the West Indies, but the game against Australia should do that, as that will be a good test of where we are at."