Former BCCI boss, Shashank Manohar became the first independent chairman of the ICC in 2016, then got a second term after getting elected unopposed in 2018 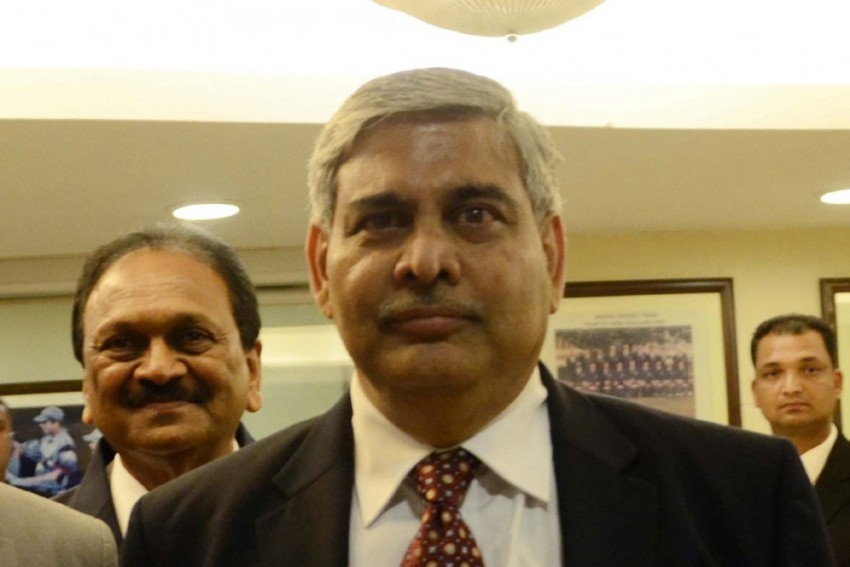 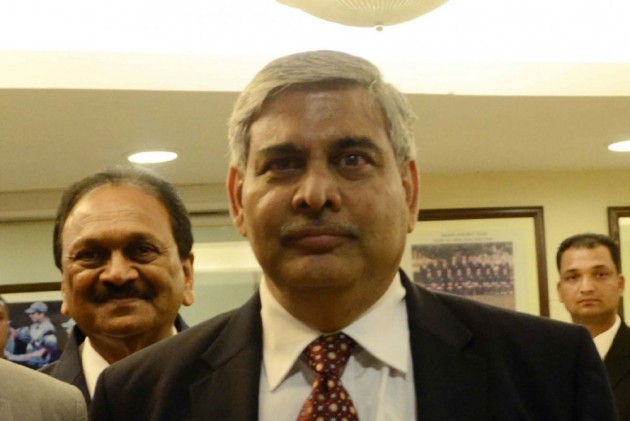 The International Cricket Council (ICC) on Wednesday confirmed that Chairman Shashank Manohar will not seek an extension to his term "but would support the Board to ensure a smooth transition." (More Cricket News)

The ICC, in a statement, also said: "No final decision was taken regarding the election process and the subject will be discussed further at the next ICC Board meeting on Thursday."

"The existing Chair confirmed he was not seeking any extension to his term but would support the Board to ensure a smooth transition," the statement read.

IANS had reported on Monday that Manohar's concern about there being a monetary exchange between the England and Wales Cricket Board (ECB) and Cricket West Indies (CWI) with an eye on the upcoming elections was dismissed by the Ethics Officer, clearing the path for Colin Graves who is the favourite to take over as next ICC chief.

In documents, accessed by IANS, the office of the ICC General Counsel and Company Secretary on behalf of the ICC Chairman had brought a matter concerning a loan made by the ECB to CWI to the Ethics Officer on April 30.

And in his order, the Ethics Officer has dismissed the chairman's fear and said that he doesn't see the exchange as having anything to do with the upcoming elections.

Meanwhile, the ICC also said that reports of a postponement of the T20 World Cup are "inaccurate" and "planning for the event continues whilst a number of contingency plans are being explored in light of the rapidly changing public health situation caused by the COVID 19 virus."