It was Real Kashmir's second win on the trot, which moved them to the fifth spot in the I-League standings with 12 points from eight matches 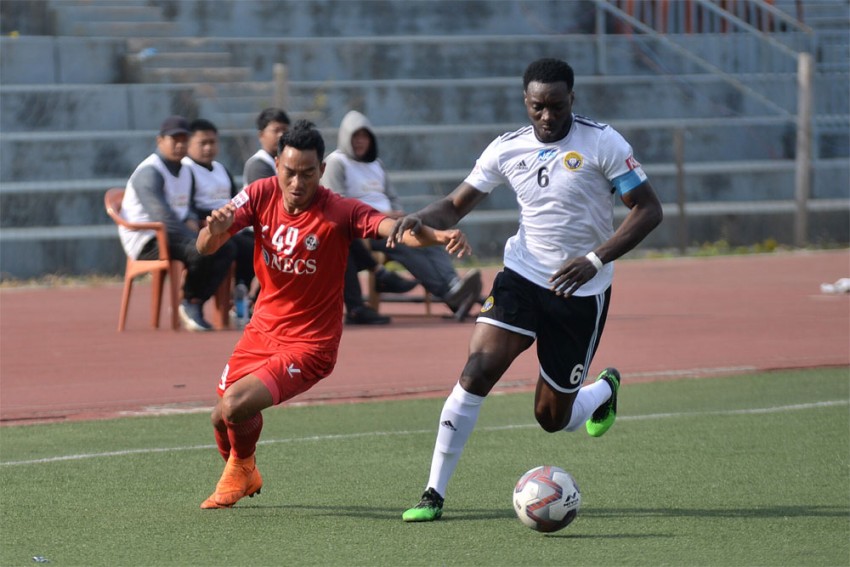 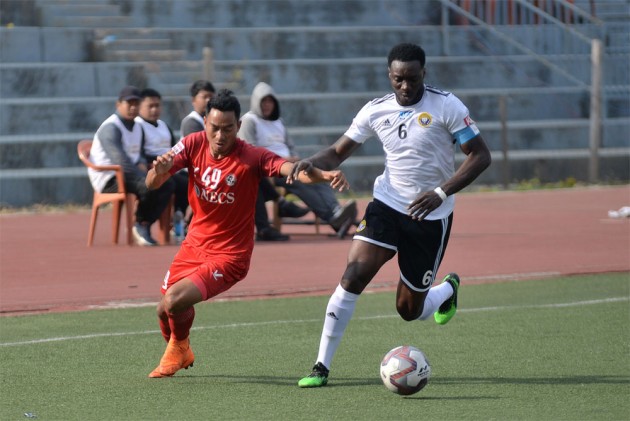 A goal on either side of half-time helped Real Kashmir beat former champions Aizawl FC 2-0 in an I-League clash at Aizawl on Saturday. (More Football News)

Kallum Higginbotham opened the scoring for the visitors in the 17th minute. Mason Roberston completed the tally in the 82nd minute.

It was RKFC's second win on the trot, which moved them to the fifth spot in the standings with 12 points from eight matches.

RKFC co-founder Sandeep Chatto said, "It has been an emphatic win. I am sure that in coming matches we will reach among the first three. The team is jumping back with two wins and two upsets and a draw in last five matches.

"Now I am sure that the team and coach have reworked their strategy for bringing out the real magic of real Kashmir."

Aizawl were shocked with another unsuccessful outing at home, which left them 10th in the points table with only eight points from nine games.

The home side have now gone winless in six consecutive matches.

RKFC were the more dominant side right from the kick-off and they went ahead through Higginbotham's good finish.

The Englishman received a pass from Robertson and unleashed a right-footed shot from the centre of the box which crashed into the bottom left corner.

RKFC kept a tight hold over the proceedings and went in to the break leading by a goal.

They maintained their ascendancy after the break and coach Dave Roberston introduced Gnohere Krizo in place of Higginbotham in the 68th minute to add more muscle to their attack.

The move paid off as Krizo assisted Roberston during the second goal at the Rajiv Gandhi Stadium.

It was Krizo's pass that Robertson controlled and converted from the centre of the box to secure all three points for the 'Snow Leopards' in their second season in top-flight.