East Bengal are placed fourth in the league standings with 22 points from 12 games, while Mohun Bagan are sixth with 21 from 13. 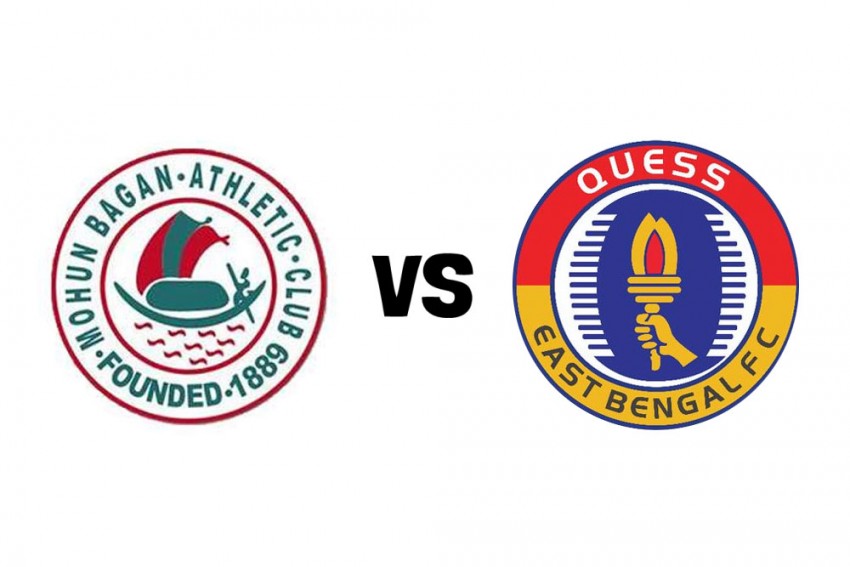 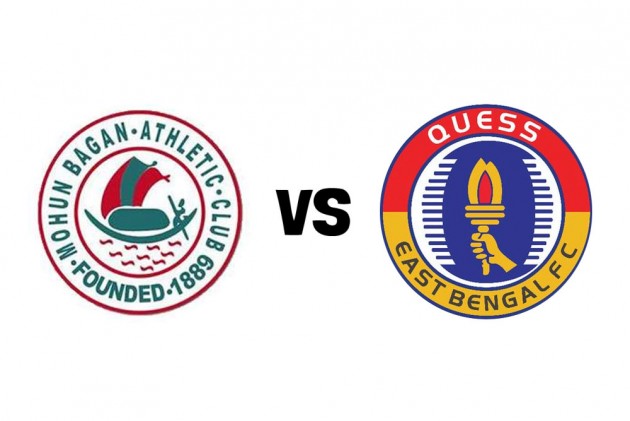 Their title hopes hanging by a thread, traditional heavyweights, East Bengal and Mohun Bagan will be desperate to outshine each other and cut the gap at the top of the table when they cross swords in an I-League contest.

Mohun Bagan lost their former head coach Sankarlal Chakraborty after a home loss against top division newcomers Real Kashmir, after which, former East Bengal coach Khalid Jamil was brought in, to turn the tide for the green and maroons.

The new boss understandably tried to play down the enormity of the fixture in the pre-match press conference.

Bagan have fallen behind quite a bit in the I-League title race. Even if they win their remaining seven matches -- which can hardly be taken for granted given their patchy form -- they will reach 42 points at best. With leaders Chennai City sitting pretty on 30 points from 13 matches, even Mohun Bagan's best effort might not be enough to finish atop the 11-team league.

East Bengal, on the other hand, have blown hot and cold -- more hot than cold -- and once again have the services of Mexican striker Enrique Esqueda, who started the season and missed a few games in between due to injury.

Besides Esqueda, they also have a heady attacking combination in the league's highest scorer Jobby Justin, Spaniard Jamie Santos Colado, and Laldanmawia Ralte, the Mizo winger who scored in the first leg fixture at the same venue and has had a resurrected season so far.

Their Spanish coach Alejandro Menendez put up a determined front ahead of the derby.

Just like in the build-up to I-League's first-leg clash against Mohun Bagan a month ago, Menendez again made his team practice behind closed doors. This time even more determinedly, having shifted his troops from the Salt Lake Stadium's training ground to a better 'protected' SAI ground.

East Bengal are placed fourth in the league standings with 22 points from 12 games, while Mohun Bagan are sixth with 21 from 13. A win for either will help them cut down the deficit with leaders Chennai City FC, who are at the top with 30 points from 13 games.

Khalid Jamil, Bagan coach: I have come here to help Mohun Bagan and am not thinking of revenge. This is an important match. It is our home match, and we must get a positive result.