Home  »  Website  »  Sports  »  I Have No Regrets About Champions League Pledge: Lionel Messi

I Have No Regrets About Champions League Pledge: Lionel Messi

Lionel Messi claims it will take years for Barcelona's supporters to appreciate their LaLiga dominance over the last decade. 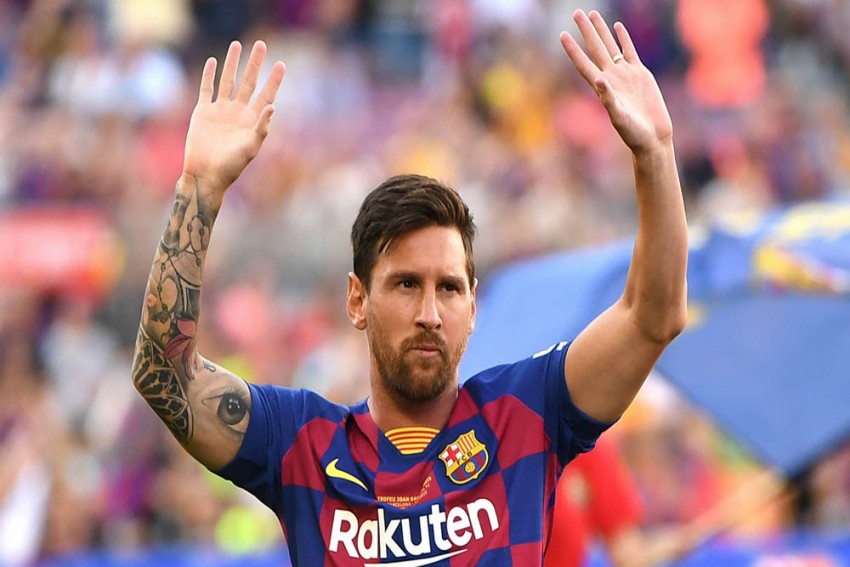 Barcelona were knocked out of the Champions League by eventual winners Liverpool in a dramatic semi-final in May.
Getty Images
Omnisport August 05, 2019 00:00 IST I Have No Regrets About Champions League Pledge: Lionel Messi 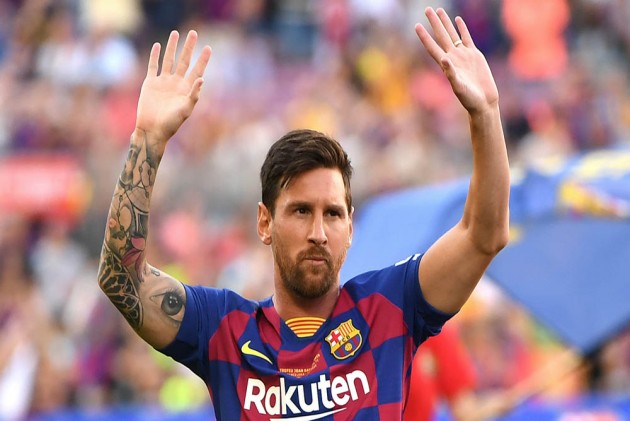 Lionel Messi claimed he has no regrets about pledging to win the Champions League last season and promised Barcelona would "fight again for everything" as he gave his captain's address at Camp Nou.

Barcelona were knocked out of the Champions League by eventual winners Liverpool in a dramatic semi-final in May but ended the season as LaLiga champions for the second successive campaign.

Ahead of Barca's 2-1 victory over Arsenal in the Joan Gamper Trophy, five-time Ballon d'Or winner Messi addressed the crowd on Sunday.

Messi did not play in the match, having only returned from holiday, but took the opportunity to outline his hopes for the new season and reflect on the club's achievements during his time in Catalonia.

"It's hard to say something after last season, but I don't regret anything," said Messi. "But I have no doubt that together we are going to fight again for everything.

"We won eight league titles in 11 years. We do not give it the value it deserves but over the years we will see how difficult it was."

Barcelona will play two more friendly matches against Napoli before the new season gets underway with a trip to Athletic Bilbao on August 16.

Ernesto Valverde has added Antoine Griezmann, Frenkie de Jong, Neto, Junior Firpo and Emerson to his squad in a spending spree that has cost the club more than €200million, and Messi was in a determined mood ahead of the new campaign.

"This club fights for everything and this year will be no different," he said.

"We have renewed dreams. Visca Barca and Visca Catalunya!"