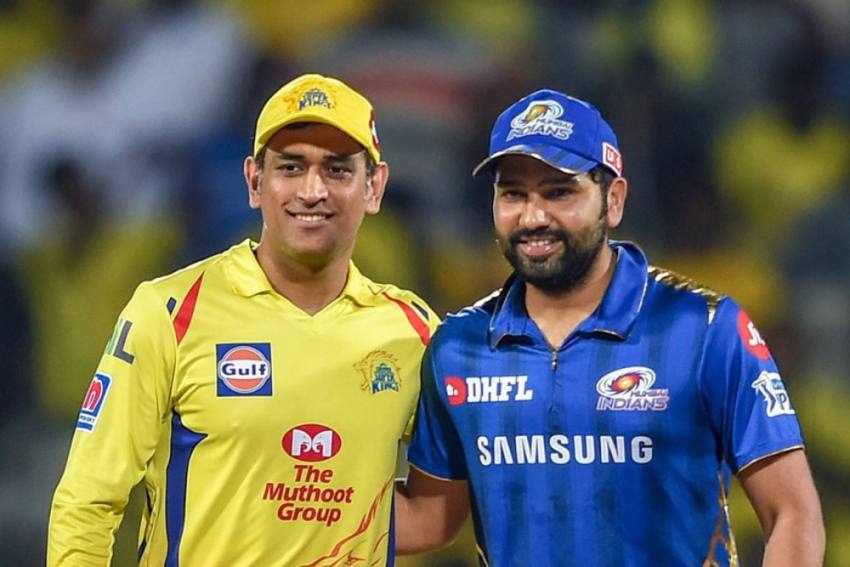 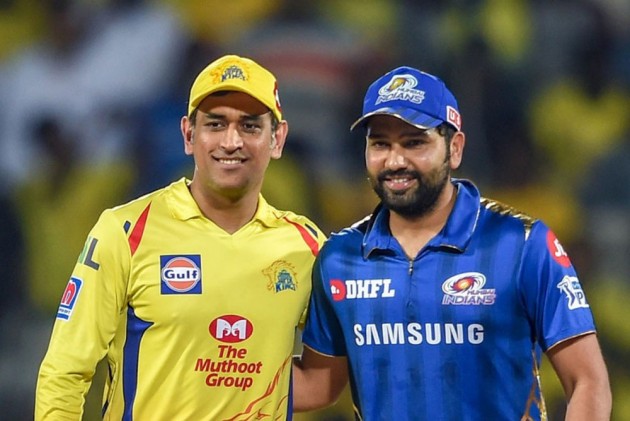 Pietersen, who was part of the selection panel for Star Sports' new show the Greatest Of All Time (G.O.A.T), said that Chennai Super Kings' (CSK) consistency under Dhoni despite the expectations on the team every season is what stands out.

"His relationship with (Stephen) Fleming, the consistency at the franchise and the wicket they play on; so it would be hard to go against MS and he will probably get my vote."

Rohit Sharma's Mumbai Indians and MS Dhoni's CSK are two of the most successful teams in the 11-year history of the IPL. MI have won four titles which is the most for any team while CSK are second with three. All seven titles have been won under the captaincies of Rohit and Dhoni.

"I like what Rohit Sharma does and I love the Mumbai Indians and their approach to the game. However, for consistency and weight of expectation down there in Chennai MS is my guy," said Pietersen.

AB de Villiers emerged as the GOAT in the batsmen category and Lasith Malinga took away the title in the bowlers' category. Shane Watson, one of CSK's vital cogs in the wheel, won the battle among the all-rounders.

'We Have No Coronavirus': Turkmenistan Football Season Restarts With Crowds