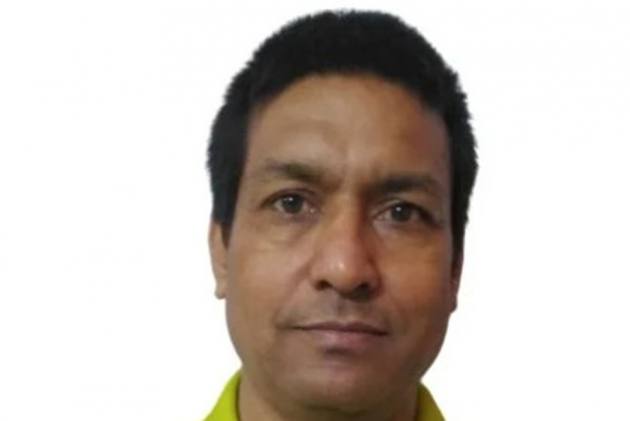 Singh was 47. He died in Meerut, Uttar Pradesh on Monday.

Virendra had officiated in a number of All India tournaments and National Championships and as an umpire's manager, his role included electing the best
possible umpires for matches.

Despite also had a full-time job with the Indian Railways.

Mourning his demise, Hockey India president Gyanendro Ningombam said, "We at Hockey India are deeply saddened to learn about the untimely demise of Virendra Singh.

"Apart from taking up numerous officiating assignments, he was actively involved in Hockey India's initiatives for Umpires and Technical Officials.

"His passing away has shocked the officiating community. We share his family's grief in this time of mourning and express our deepest sympathies to Virendra's family."