The initiative is part of SAI's MOOC (Massive Open Online Course) workshop for coaches, which was launched on April 16 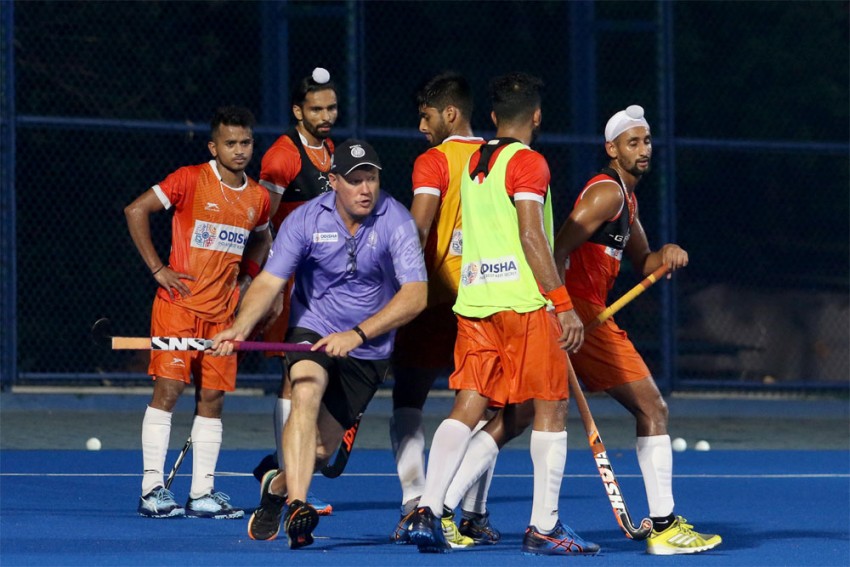 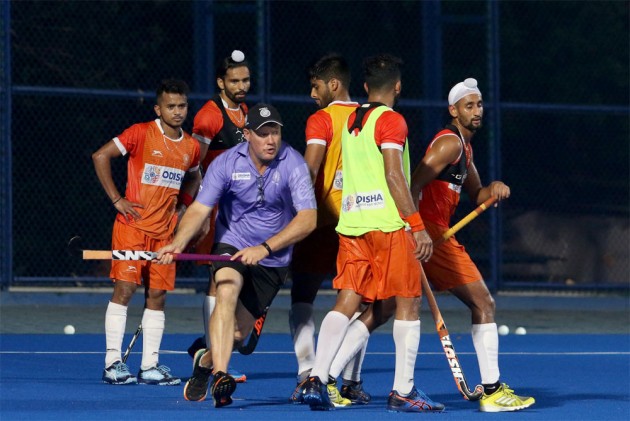 In a bid to make use of the lockdown period, Hockey India and Sports Authority of India (SAI) on Saturday announced the introduction of a 21-day Coaches Development Sessions (CDS).

The initiative is part of SAI's MOOC (Massive Open Online Course) workshop for coaches, which was launched on April 16.

These online education sessions will be aimed at providing high level knowledge to hockey coaches around the country through video conference.

Since these coaches are present at various levels, the coaches development sessions will be classified into two sessions - 'basic' and 'intermediate' -- and will be conducted by Hockey India's foreign national team coaches, scientific advisors and director, High Performance.

The basic sessions will be conducted by Erik Wonink (coach, Indian junior women's team), and will feature candidates who are non SAI-accredited hockey coaches.

These coaches have been given the opportunity to get enrolled for the sessions regardless of their qualification, and will be registered by Hockey India on the Hockey India Online Academy Platform.

The sessions will be held from Monday to Friday.

The candidates for these sessions will include SAI-accredited coaches who have successfully passed the Hockey India Level '1' Certification (or above). The Level 'Intermediate' coaching sessions will also be held from Monday to Friday.

Sandip Pradhan, SAI's director general, said, "This is the first time that an online workshop for coaches of this magnitude is taking place.

"In a conscious effort to use this lean period to upgrade the knowledge of coaches, Sports Authority of India has collaborated with 16 NSFs, including Hockey India, to devise online coaching opportunities for our coaches from around the country."