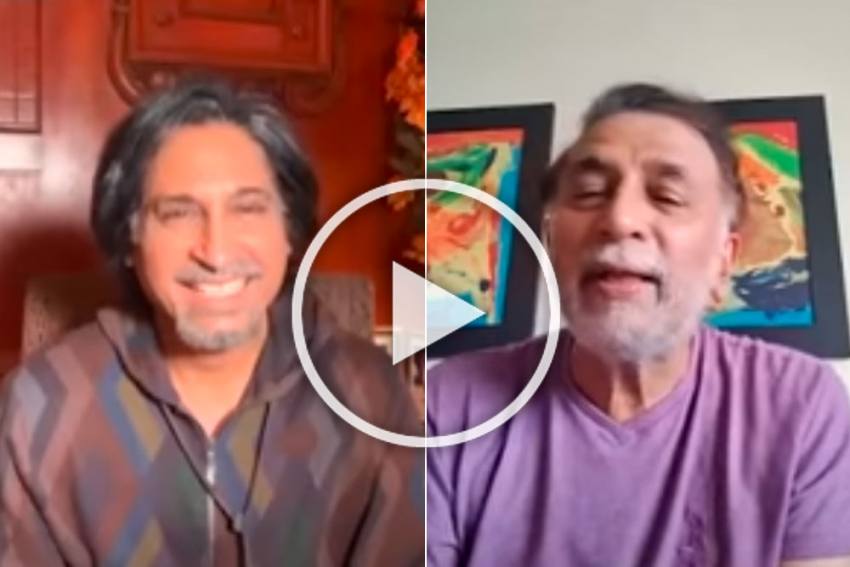 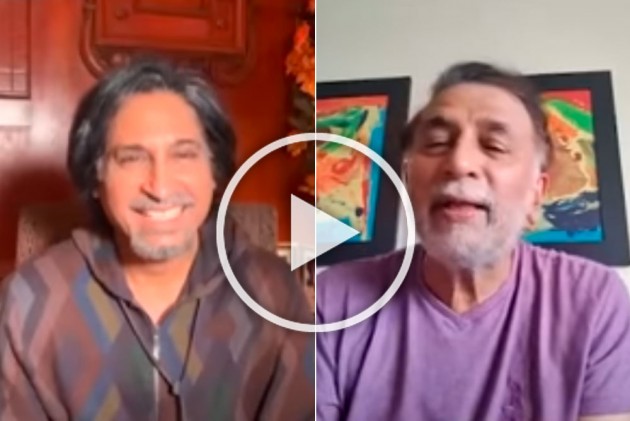 Former India skipper Sunil Gavaskar joked that there are more chances of snowfall in Lahore than there is of an India-Pakistan bilateral series in the near future.

Former Pakistan fast bowler Shoaib Akhtar had mooted the idea of holding a match between the two arch-rivals so as to raise funds to fight the coronavirus outbreak that has brought the world to a standstill.

"There are more chances of snowfall in Lahore than bilateral series between India and Pakistan," said Gavaskar in a Youtube chat with former Pakistan captain Ramiz Raja.

"The entire world is fighting against coronavirus and we need unity in our region to defeat this common enemy. Such negative comments don't help at all. I don't see anything wrong with Shoaib Akhtar's suggestion for Pakistan and India to play cricket.

"Kapil's reaction has surprised me. I expected better from him and feel one should not talk like this in these crisis times. Sport is supposed to bring people together and build bridges. It is pretty disappointing," Afridi had said.