'Held His Own At The Highest Level', VVS Laxman Hails Harbhajan Singh

VVS Laxman lauded Harbhajan Singh for not giving up under pressure during the initial days of the spinner's cricketing career. 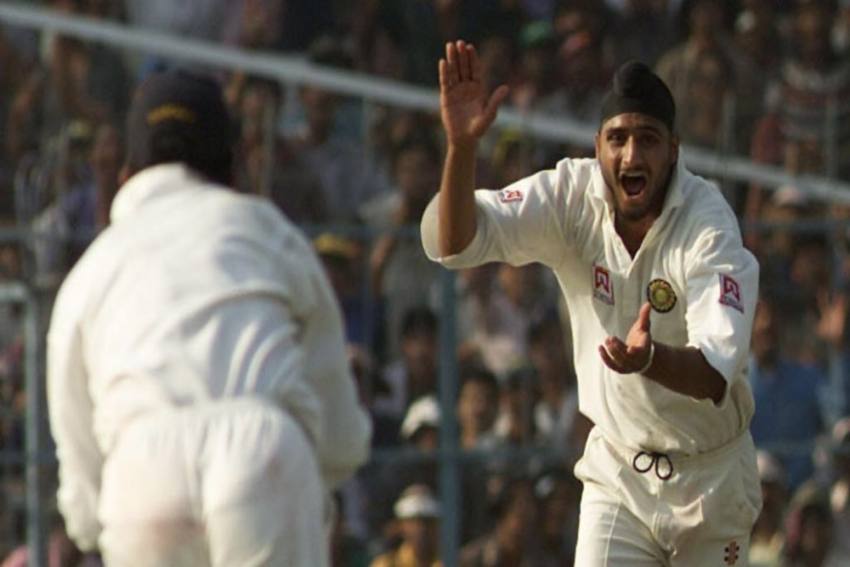 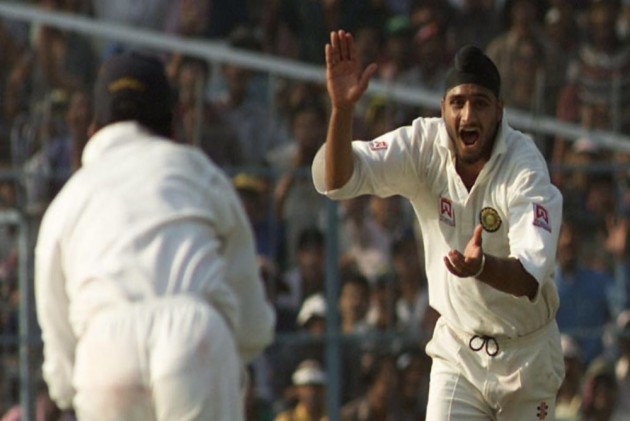 Laxman shared a photo of Harbhajan as part of his initiative of paying tribute to his teammates who influenced him immensely.

The former cricketer lauded Harbhajan for not giving up under pressure during the initial days of the spinner's cricketing career.

"Another person could easily have buckled under the string of personal and professional setbacks that marked the early part of his career. Channelizing potential frustration into unbridled aggression, @harbhajan_singh held his own at the highest level for a decade and a half," Laxman tweeted.

The right-handed off-spinner, who last played for India in Asia Cup in March 2016 had recently said that he is ready to play T20I cricket for India.

Harbhajan played for Mumbai Indians for ten seasons, and then after that, he was picked up by Chennai Super Kings for his base price of INR 2 crore.

"I am ready. If I can bowl well in IPL, which is a very difficult tournament for bowlers because the grounds are smaller, and all the top players in world cricket play in the IPL," ESPNCricinfo had quoted Harbhajan as saying.

The off-spinner would have been in action for the CSK had the Indian Premier League (IPL) commenced from March 29. However, the tournament was suspended indefinitely due to the coronavirus pandemic.