Home  »  Website  »  Sports  »  Hardik Pandya Breaks His Silence On 'Koffee With Karan' Controversy, Says Things Were Not In His Control

Almost a year after making misogynistic remarks during a Koffee with Karan episode, Indian cricketer Hardik Pandya said that "the ball was not in my court" 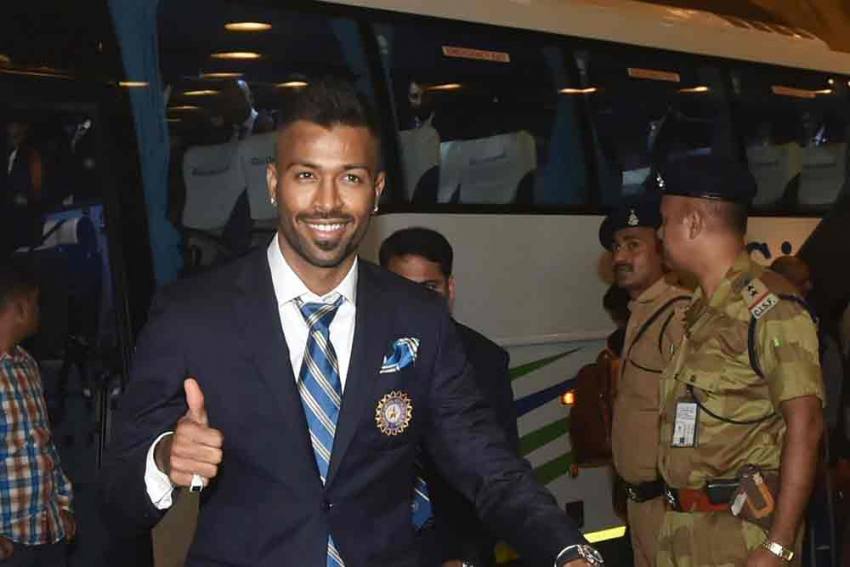 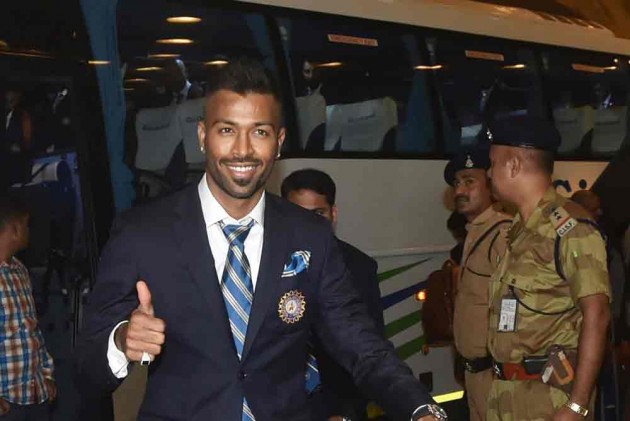 Flambouyant India all-rounder Hardik Pandya finally broke his silence on the infamous 'Koffee With Karan' controversy, saying things were not particularly in his control during the interview. (More Cricket News)

Pandya, along with India teammate K L Rahul, drew a lot of flak after their loose talk on women on 'Koffee with Karan' went viral, prompting the Board of Control for Cricket in India (BCCI) to suspend them and institute an inquiry into their conduct.

Pandya, who recently announced his engagement to Bollywood actor Natasa Stankovic, said that things were not particularly in his control during the interview.

"We as cricketers did not know what was going to happen. The ball was not in my court, it was in someone else's court where they had to take the shot and that's a very vulnerable place, you don't want to be (in it)," Pandya told India Today's show 'Inspiration'.

Pandya and Rahul were called back from an ongoing series against Australia at that time and their captain Virat Kohli too was openly critical of their comments on the show.

Both eventually came back after explaining themselves and apologising to the inquiry committee of the BCCI. While Rahul is currently playing in the T20 series against Sri Lanka, Pandya is recovering from a back injury.

Meanwhile, Pandya was spotted dining with Stankovic and her family at Mumbai on Monday night, on the eve of Orthodox Christmas that is annually celebrated on or near January 7.

Hardik and Natasa were clicked by celebrity photographer Manav Manglani as they stopped to pose for a few photo-ops by before getting into a suburban restaurant.

Natasa made a casual sartorial statement. She looked stylish in a plain top with bell-bottom denim. Hardik was spotted wearing a silk shirt with denim trousers, and white sneakers.

The cricketer looked happy spending time with his prospective in-laws.

Natasa also shared a picture from the day on her Instagram stories. In the image, she snuggles up to Hardik, looking into the camera.

She also wished her fans and friends "Happy Orthodox Christmas", writing: "Trust in the Lord with all your heart and do not lean on your understand"

Pandya has not played since September last year but is expected to be back next month after being named in India 'A' squad for the upcoming tour of New Zealand.