The 25-year-old all-rounder has provoked a backlash after the comments he made on the celebrity chat show hosted by filmmaker Karan Johar, in which he appeared with India teammate K L Rahul. 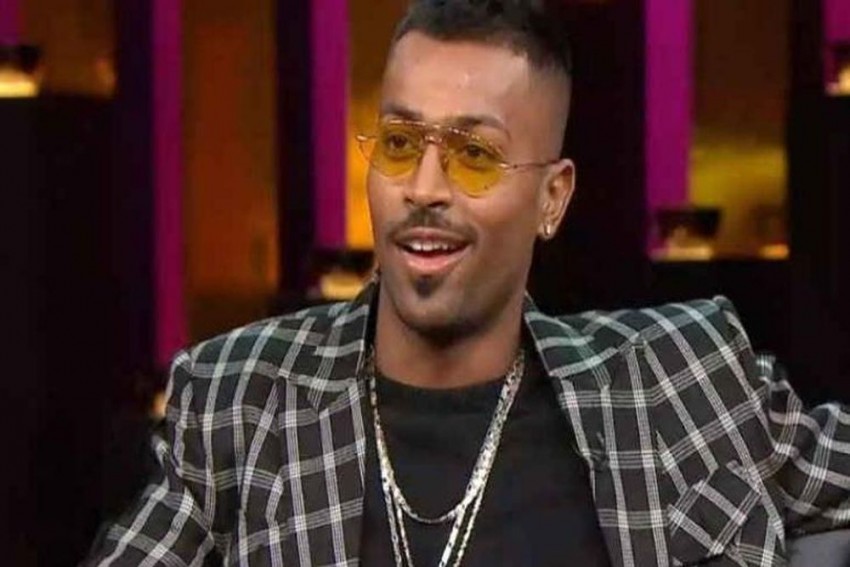 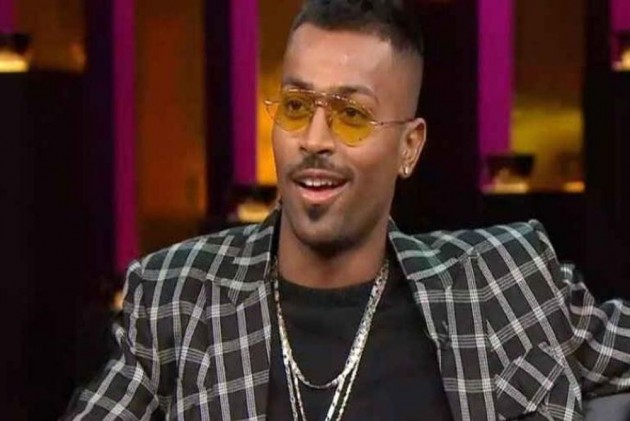 Khar Gymkhana, a reputed sports club in Mumbai has revoked the honorary three-year membership offered to Hardik Pandya following his sexist comments on Koffee with Karan and subsequent BCCI suspension.

The cricketer, along with opener KL Rahul, was earlier suspended pending an inquiry by the BCCI for making sexist comments on a television show.

Kapadia informed that such honorary memberships were given to sportspersons by the club.

Another club official said the committee took up the issue following the backlash over the comments.

A BCCI official had Monday said the two suspended cricketers had tendered apologies.

Pandya and Rahul, during an appearance on the 'Koffee with Karan' show, spoke about hookups with multiple women and being casual about it even with their parents.

On the show, Pandya boasted about hooking up with multiple women and spoke about how open he is with his parents, saying he had once told them after losing his virginity, "aaj mai kar ke aaya."

When the host of the show asked him why didn't he ask women their name in a club, Pandya responded by saying, "I like to watch and observe how they (women) move. I'm little from the black side so I need to see how they move."

A barrage of criticism started coming Pandya's way, prompting the Indian Cricket Board to consider banning players from appearing on such chat shows.