Home  »  Website  »  Sports  »  Glenn Maxwell: My Role Changes Frequently In IPL, Unlike When Playing For Australia

Glenn Maxwell: My Role Changes Frequently In IPL, Unlike When Playing For Australia

Glenn Maxwell came to the IPL 2020 on the back of a successful tour of England, but has since struggled for Kings XI Punjab in the UAE 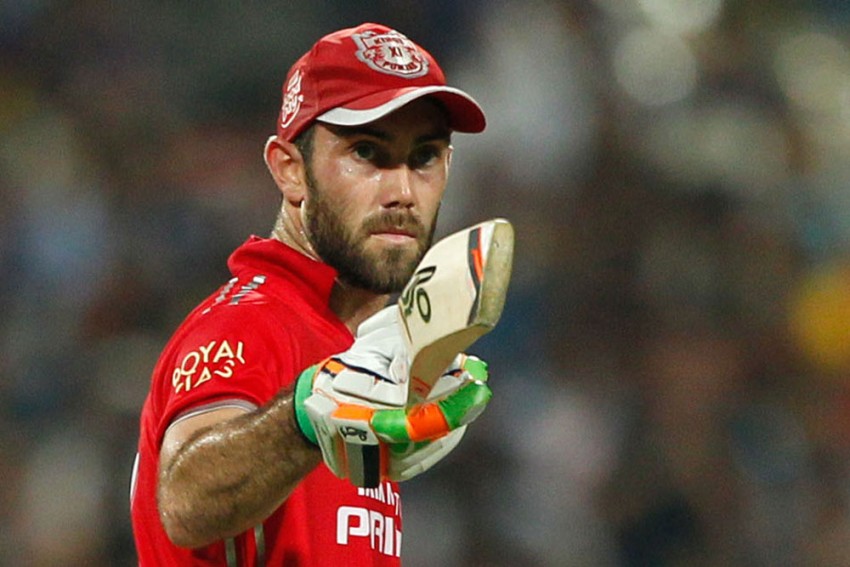 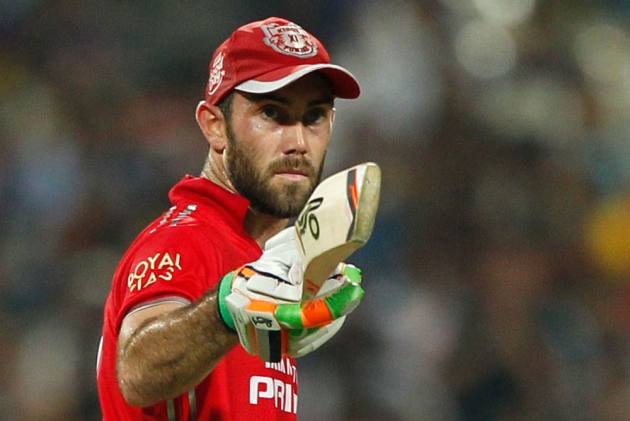 Australian big-hitter Glenn Maxwell has attributed his inconsistent run in the IPL over eight seasons to frequent changes in his role, something that is very clear to him when playing for his country.

The 31-year-old Kings XI Punjab batsman came to the IPL on the back of a successful tour of England, where he smashed a 90-ball 108 batting at number seven to script a memorable series-winning run chase alongside Alex Carey.

Speaking to PTI from Dubai, the Victorian explained why he has realised his potential while playing for Australia and the reason for his inconsistent run in the IPL.

"I probably would not (compare IPL and Australia career). The way I have played international cricket, it has been more of a clearer role. I know exactly how the guys will bat around me," he said.

Having overcome mental health issues last year, it seems Maxwell is back to his best in international cricket. However, the same can't be said about his IPL performances -- he has scored 58 runs at 14.50 in seven games so far.

Due to his exploits for Australia, Maxwell has always been sought after in the IPL and most recently KXIP bought him back by paying a whopping Rs 10.75 crore at the auction.

"My role in IPL changes probably for most games. In IPL, a lot of teams change their sides a lot. In the Australian set-up we have the same eleven for most of the games, we all know our roles really well," said Maxwell.

He is batting at five for KXIP this season and said his role is to support the top-four.

"When you are only together for two months in the year with IPL, there is going to be chopping and changing. You are always looking for that right team balance. The team you pick at the start of the tournament might not have the balance you think as you progress.

"We feel we are getting closer to that (team balance). I have have had different experiences (in the IPL) where I have not quite performed to the level people expect but there has been no lack of trying, (or) putting the effort in training."

Though Maxwell's 552 runs in the 2014 edition helped KXIP reach their only final appearance till date, he enjoyed the most in the 2017 season when he was captain.

"Despite the fact I did well in 2014, I actually thought my performance in 2017 was my best season. Being captain, man of the match multiple times and I bowled a lot more.

"I thought that was my best season in the IPL. I was able to combine some match-winning knocks with some mature knocks," he said referring to the year when he scored 310 runs at a strike-rate of 173 and took seven wickets at an impressive economy rate of 6.57.

The following season, he played for Delhi and did not do anything noteworthy. He did not take part in last year's IPL.

With the top-four facing most of the balls, Maxwell feels he has not got enough time in the middle to make an impact. On the bowling front, he has got the opportunity to roll his arm over only thrice in seven games

"This year has been a different role (batting at five) and I am trying to get used to it. I would like to think that I have tried to do my role as well as I can.

"We have got Nicky (Nicholas Pooran) batting unbelievably well at four. With his power-hitting, my job has been to get him on strike and be there to help finish off games.

"I have been not out four times (three actually) in seven games which is probably never happened to me in the history of my career. So, it has been a strange transition for me batting at five and one that I feel, I have started to become more accustomed to."

Would he want to bat higher up the order?

"With they way the team is set up there is no position there for me. As I said, my role at the moment is to put the icing on the cake and help our guys in the top four. There have been limited opportunities for me to bat.

"It has been a learning experience for sure...it is nice to be able to challenge myself with something different. I certainly have not been too hard on myself for my result in this tournament," Maxwell added.

He has also been surprised by the slow nature of pitches in the UAE, having played here for Australia as well as the IPL back in 2014.

"The wickets have probably surprised me a little bit in terms of the way they have played. I have had a lot of success here in international cricket and even last the IPL.

"The wickets have been a little bit slower. The spin has not been as consistent. It has been probably easier for guys to bat at the top of the order than someone to come out and hit from ball one.

"It has not been easy and we have seen that consistently through the tournament."

With six losses in seven games, every game is a must-win for KXIP from here on.

"It has been a tough campaign for us as a team. I would say we were ahead in a lot of those close games but unfortunately came short. It is the hardest to score the winning runs in T20 cricket," Maxwell said.