RB Leipzig were playing Bayer Leverkusen on Sunday at the Red Bull Arena, and the security staff at the stadium asked the Japanese fans to leave just as the game started over fears of coronavirus 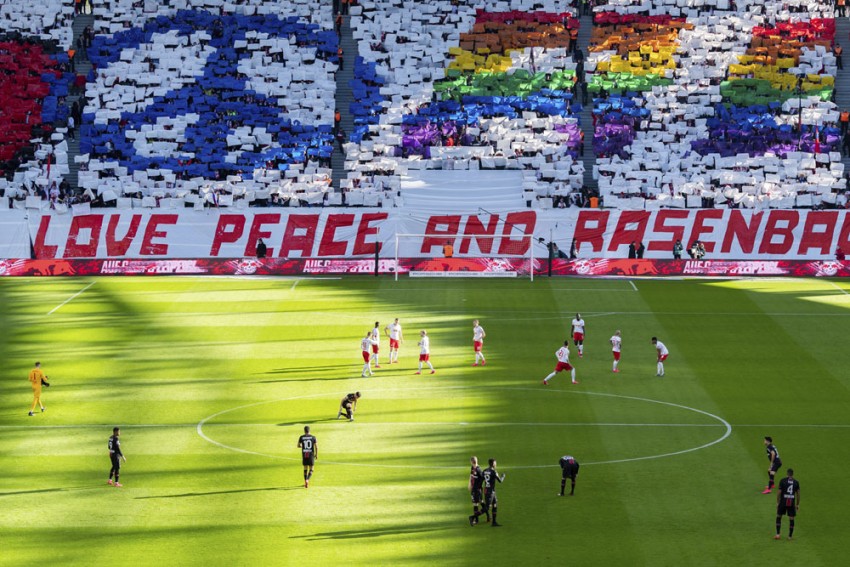 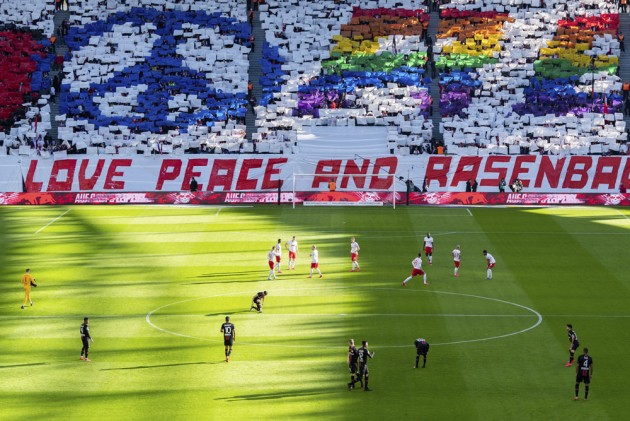 RB Leipzig on Monday apologised after forcing a group of Japanese spectators to leave their Red Bull Arena during the weekend's 1-1 draw with Bayer Leverkusen over coronavirus fears. (More Football News)

In a statement, Leipzig said that their security staff "had been instructed to intensify checks" of "certain groups due to potential risk"

"Unfortunately ... amidst the great uncertainty surrounding this topic ... a mistake was made on our part," the statement continued.

Leipzig added that they were trying to contact the fans, reportedly as many as 20, in order to invite them to their next home game.

While not as badly affected as nearby Italy, cases of coronavirus in Germany rose to 157 on Monday, up from 129 the previous day.

Otherwise known as COVID-19, the virus has now spread to 10 of Germany's 16 states, with more than half the confirmed cases in North Rhine-Westphalia, the country's most populous state.