Seven years after leaving for Real Madrid, Gareth Bale has returned to Tottenham 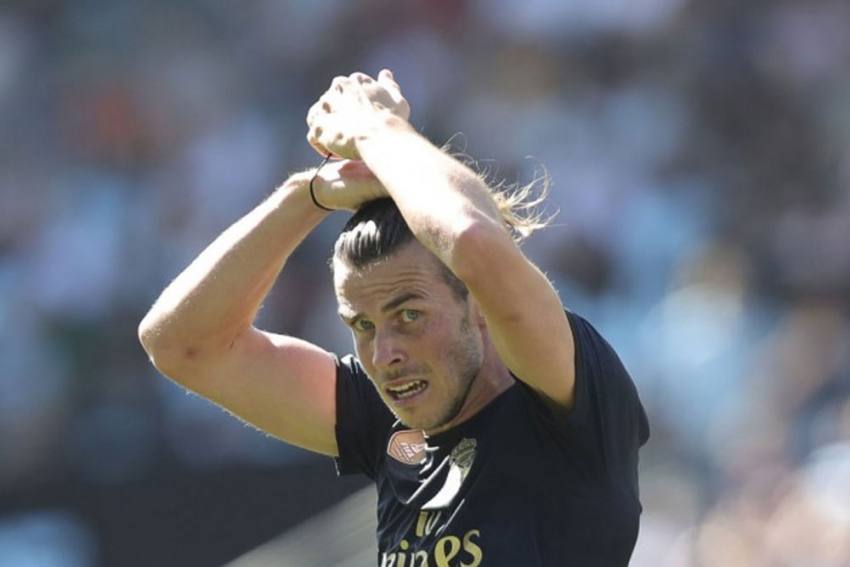 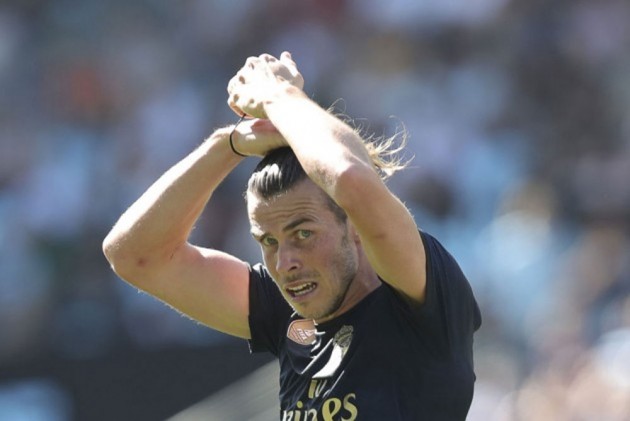 Gareth Bale has completed a sensational return to Tottenham from Real Madrid on a season-long loan deal. (More Football News)

The Wales star departed north London for the Spanish capital seven years ago for what was then a world-record fee and has gone on to win the Champions League four times and LaLiga twice with Madrid.

However, the forward found himself increasingly on the periphery of the first team under Zinedine Zidane and has sealed a move back to Spurs.

Tottenham fans are set to have to wait until October to see him in action once again, though.

"Gareth sustained a knee injury whilst playing for Wales on international duty earlier this month and this together with LaLiga's later start compared to the Premier League means he has had a limited pre-season," Spurs said in a statement.

"We currently anticipate that he will be match fit after October's international break."

We are delighted to announce the return of @GarethBale11 to the Club on a season-long loan from Real Madrid! #BaleIsBack #COYS pic.twitter.com/6w8P1CLx61

Madrid said in a statement: "Our club wishes good luck to a player who is part of one of the most successful stages of our history."

Los Blancos forked out a whopping €100milion (£85m) to sign Bale in 2013 after several outstanding seasons at White Hart Lane.

During his seven years at Madrid, Bale scored 105 goals and contributed 57 assists in 251 appearances.

But the return of Zidane as head coach in March 2019 immediately led to speculation over Bale's future and he was on the cusp of moving to Jiangsu Suning in the Chinese Super League in July of last year.

That lucrative switch eventually fell through and Bale featured only 20 times last term, during which he became mired in controversy after celebrating with a flag that read "Wales, Golf, Madrid. In that order" while on international duty in November.

Manchester United were said to have been pondering a deal for Bale after being frustrated in their pursuit of Borussia Dortmund superstar Jadon Sancho.

Yet a move back to north London quickly emerged as Bale's preferred option and he will now link up with Jose Mourinho's side, who started their Premier League campaign with a 1-0 loss at home to Everton on Sunday.

Bale scored 55 goals in 203 matches for Spurs during his first stint and became a particularly influential member of the team in the 2010-11 season, having made a sedate start to his career at the club.

The 31-year-old was twice named as the PFA Player of the Year during his first spell at Spurs, the second time occurring in a 2012-13 campaign that saw him score 26 goals in 44 matches in all competitions and helped earn his big-money to Madrid.