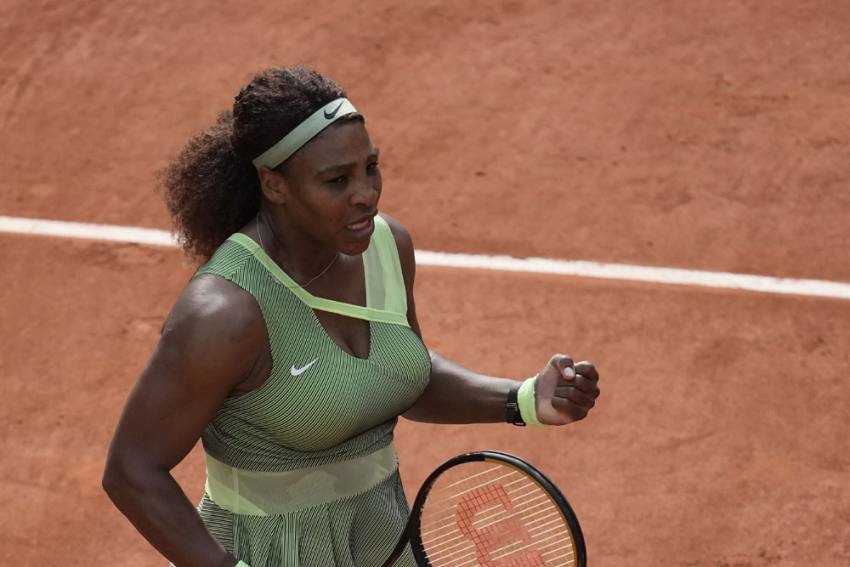 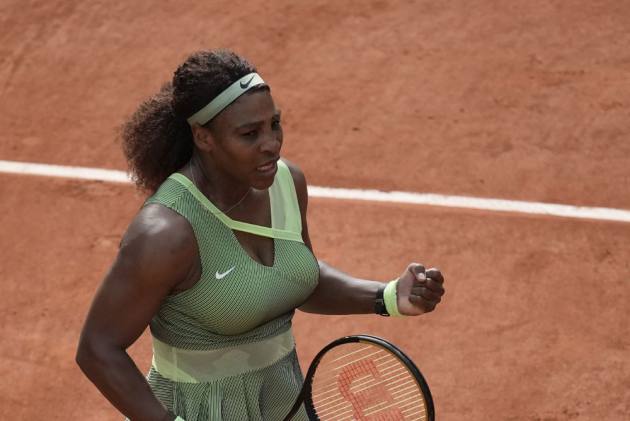 Serena Williams produced an emphatic fightback in the second set to eliminate Danielle Collins 6-4 6-4 and secure a spot in the last 16 of the French Open. (More Tennis News)

While the first set provided few difficulties for the 23-time grand slam winner, she found herself trailing 4-1 in the second as Collins threatened to force a decider.

But Williams channelled her frustrations impressively, and far better than her opponent, with the 39-year-old setting up a fourth-round clash with Elena Rybakina.

Williams might have had an early advantage as some brutal returns gave her three break points in just the second game of the match, but Collins came back to hold.

The first break eventually came in the seventh game of the contest, Williams squeezing a shot over after a drop shot, then guiding a return to the back of the court with Collins in no position to respond.

Although a second break in the first set eluded Williams, she sealed the set on her serve soon after.

You love to see it #RolandGarros pic.twitter.com/8q7akYwjZb

The second set saw Collins' serve broken in the first game, but her response was emphatic, producing back-to-back breaks of her own.

That had Collins in control of the set at 3-1 up, with Williams' frustration evident at the end of almost every point and not helped by her five double faults, one of which gifted away a second break.

Williams began to use that anger for good as she played even more aggressively.

Initially Collins rode the punches well, playing Williams impressively as she forced the seventh seed out wide and then read her cross-court return to seal the fifth game to love and a 4-1 lead.

But Collins quickly fell apart, Williams winning five games on the trot as she came back from a precarious position to seal her progression, showing commendable mental fortitude along the way.

It is fair to say Williams' serving was a little wild at times – she was looking to be aggressive to put Collins on the back foot as early as possible. However, it left her with as many double faults as aces, five apiece. Nevertheless, the three-time French Open champion got the job done, with a huge serve ultimately sealing the victory.